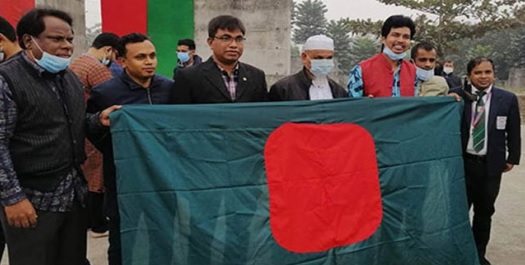 A three-member inquiry committee, formed by the Rangpur district administration, on Friday evening launched an investigation into the incident of displaying the national flag after distorting it by several teachers at Begum Rokeya University in Rangpur on Victory Day (December 16).

Earlier, the district administration formed the inquiry committee, with additional district magistrate Golam Rabbani, as convener to investigate the matter.

He said that they would send the complaints to the court and would go for action after receiving the court’s direction in this regard.

The complainants alleged that some teachers of the university held a rally in front of Independence Square of the campus on December 16 holding a distorted national flag. They posed for a photograph holding the flag and posted it on social media.

They distorted the flag by putting a red square instead of a red circle in the middle of the green background. The distortion is a clear violation of constitutional code, said the complainants. 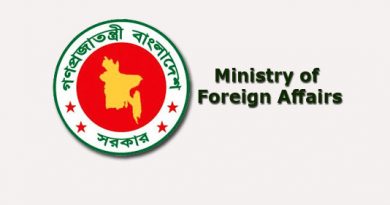 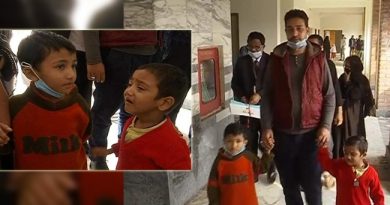