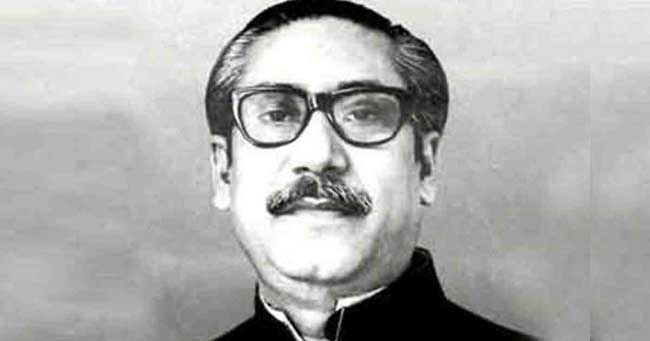 The UNESCO Executive Board has unanimously adopted a proposal for the establishment of UNESCO-Bangladesh Bangabandhu Sheikh Mujibur Rahman International Prize in the field of the creative economy.

This prize will reward global initiatives of youth in the field of creative economy, reports UNB.

The proposal was adopted at the plenary of the virtual segment of the 210th Executive Board, according to UNESCO.

The decision came as Bangladesh is celebrating the birth centenary of Father of the Nation Bangabandhu Sheikh Mujibur Rahman through yearlong programmes.

The 210th Session of the UNESCO Executive Board is being held in two segments.

The first segment was held from December 2-11 December in virtual mode.

The document containing the decision has been uploaded on UNESCO website for the Executive Board.

Having unflinching faith in the power of culture to build and sustain peace and social cohesion, Bangladesh tabled a proposal to institute a prize titled “UNESCO Bangladesh Bangabandhu Sheikh Mujibur Rahman International Prize” for the Creative Economy.

On behalf of Bangladesh, Ambassador of Bangladesh to France & Permanent Delegate to UNESCO Kazi Imtiaz Hossain conveyed deep appreciation to members of the Board who have conveyed their support to the proposal.

Bangladesh says it is strongly committed to multilateralism and believes, through building and harnessing partnership and working in concert, they can successfully
overcome present and future challenges, no matter how daunting they may be.

The second and the final segment of the Session will be held ‘in presentia’ mode from 20 to 27 January 2021.

Earlier, Bangladesh’s proposal was considered and approved by the Joint Meeting of the Programme and External Relations Commission and the Finance and Administrative Commission on December 9.

The Joint Commission recommended for the adoption of the decision at the plenary which has been done.

The Executive Board recognized the potential of the creative sector to provide young people with economically and environmentally sustainable jobs, in line with the UNESCO Operational Strategy on Youth 2014-2021.

It also recognized the necessity to encourage women in the creative economy, in line
with UNESCO’s global priority gender equality.

The UNESCO-Bangladesh Bangabandhu Sheikh Mujibur Rahman International Prize for the Creative Economy will create a knowledge-sharing mechanism by capturing, celebrating and communicating best practice in the development of creative entrepreneurship, according to UNESCO document.

The objectives of the UNESCO-Bangladesh Bangabandhu Sheikh Mujibur Rahman International Prize for the Creative Economy are in line with strategic objective 8 of UNESCO’s Medium-Term Strategy for 2014-2021 and with the 2005 Convention on the Protection and Promotion of the Diversity of Cultural Expressions. 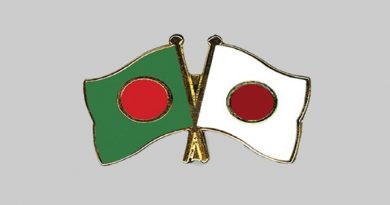 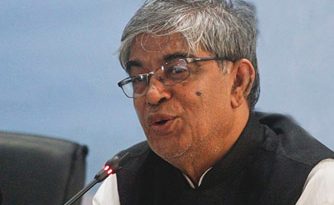