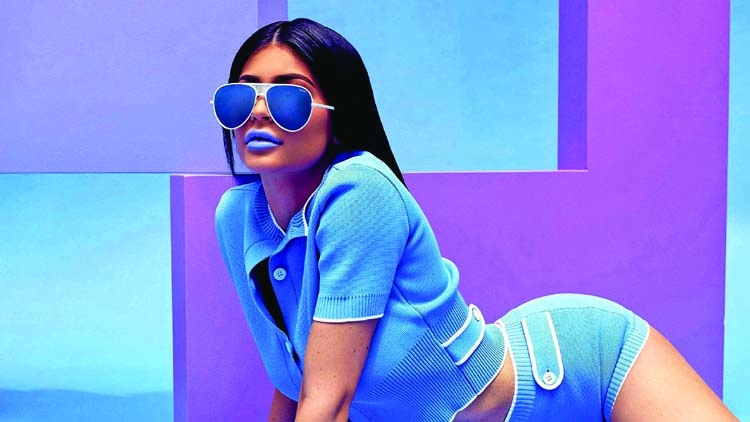 Entertainment
December 19, 2020December 19, 2020 omarmallick 0 Comments
US reality TV star and makeup mogul Kylie Jenner has been named world’s highest paid celebrity for the year 2020 by the Forbes.
According to the annual list, the ‘Keeping Up With The Kardashians’ star topped the list of highest paid celebrities with a whooping $590 million earned last year.
Bringing in $590 million, Jenner’s payday came from selling a 51% stake in her cosmetics firm, Kylie Cosmetics to Coty in January.
“While she had exaggerated over the years about the size of her business, the money she pulled in from the deal was real, enough to rank as one of the biggest celebrity cashouts of all time,” reported the American business publication. The makeup mogul’s earnings were followed by her brother-in-law Kanye West. Kim Kardashian’s husband netted $170 million this year. According to Forbes, Kylie Jenner received bulk of the earnings from the sale of 51 percent of her Kylie Cosmetics company to the publicly-trade Coty.
The list shows that world’s highest-paid celebrities earned a combined $6.1 billion before taxes and fees, a $200 million drop from 2019 due to coronavirus pandemic. Other stars who made it to the list included Roger Federer with $106m, Cristiano Ronaldo $105m (£780m) and Lionel Messi $104m.
— Agencies 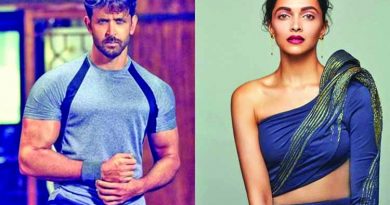 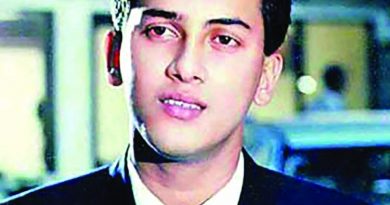 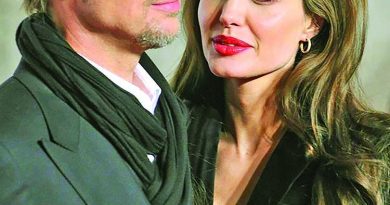