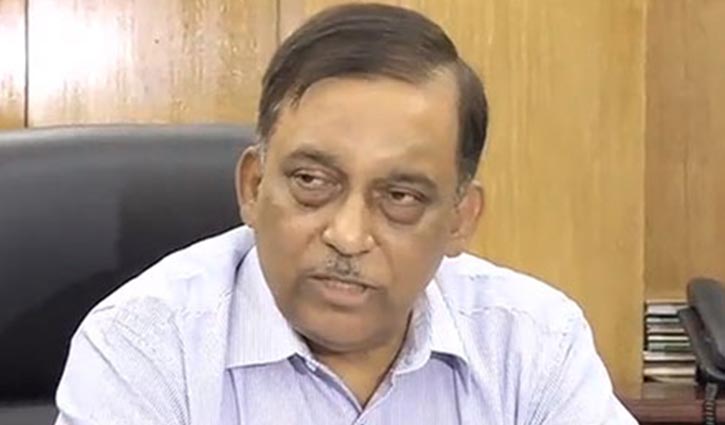 The government will deploy police, Border Guard Bangladesh (BGB) and Ansar at the vacant Chattogram Hill Tracts (CHT) army camps to end bloodshed, extortion and terrorism in the area.

Home Minister Asaduzzaman Khan Kamal said this on Thursday while speaking at a special law and order meeting in Khagrachhari.

BGB will be deployed at camps located at remote and border areas, the minister said.

“Co-existence between indigenous people and settlers at CHT should be ensured. For this, all the issues including land dispute will have to be resolved.”

“We want to see Chattogram Hill Tracts as a peaceful region and want it to go ahead with all the facilities of the plain land,” Kamal said, reports UNB.

“We want to establish peace without bloodshed,” the minister said.

“However, we are not weak. And we don’t want to get things done through the use of force. We believe that peace will be established through discussions.”

On December 2, 1997, PCJSS (Parbatya Chattagram Jana Sanghati Samity) signed the peace deal with the then Awami League government, ending over two decades of tribal insurgency and bloodletting in the hill districts.

PCJSS also faced a split as some of its members quit it in 2007 and formed PCJSS (Reformists) led by Sudha Sindho Khisa.

According to official statistics, 376 people, including 120 Bengalis, were killed in three districts of the CHT in various incidents like extortion and conflict over supremacy from January 2014 to October this year.

Besides, 536 people, including 169 Bengalis, were abducted during the period.

Sources at the local police and intelligence agencies said 105 extortionists in the CHT had been detained by law enforcers from January 2019 to September 2020. 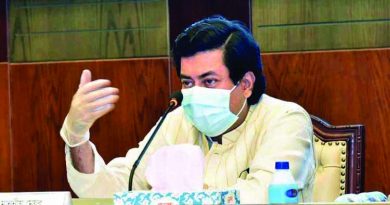 Allegations of corruption are not objective: Taposh | The Asian Age Online, Bangladesh 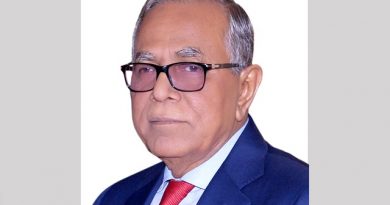 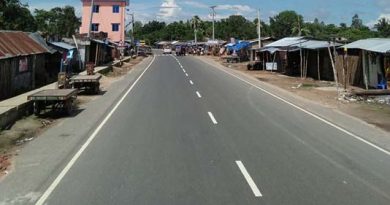