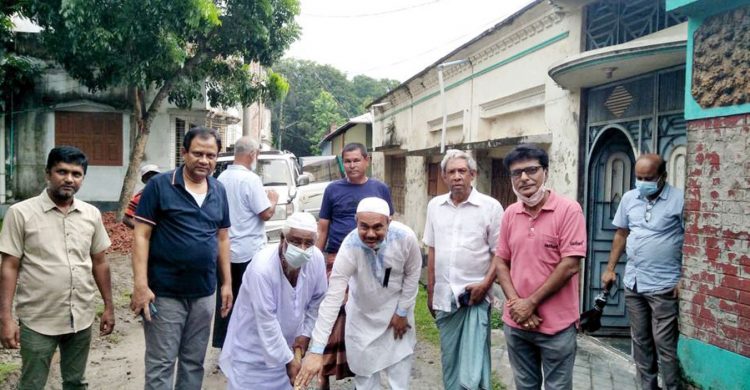 Construction work of two important roads in Ishwardi municipal area was inaugurated on Tuesday. The two roads are in Aminpara and Karmakarpara areas of the city. Two new roads will be constructed under the Urban Management and Improvement Sector Project. 16 fined in Noakhali for not wearing – Countryside – observerbd.com