Land Minister Saifuzzaman Chowdhury has said that land tax can be paid from anywhere in the world by the online Land Development Tax Management System.

“Almost 3.60 crore people of the country involved in paying land tax will be directly benefited from this service. Land-related harassment of people will be reduced and corruption in land office will be stopped,” he said.

He made the remarks while speaking as the chief guest at the ‘Online-based land development tax management software piloting (Phase I) programme’ inaugural function for building digital Bangladesh with the theme ‘land service in the palm of the hand’ in the conference room of the land ministry here, a land ministry press release said.

The Land Minister further said, “In the last 10 years, Prime Minister Sheikh Hasina has made a radical change in land management. The Ministry of Land has won the prestigious ‘United Nations Public Service Award-2020’ as a result of her visionary initiative to build ‘Digital Bangladesh.'”

The land development tax collection system has been digitized in following the prevailing rules and regulations in order to provide harassment-free services to a large number of land service recipients at low cost in a short time as part of the ‘Digital Bangladesh,’ he added.

Responding to a question from a journalist on the mouza rate, the land minister said the matter is mainly under the jurisdiction of the law ministry.

“We will raise the issue in the inter-ministerial meeting,” he informed.

Replying to another question, the minister said he is very optimistic about establishing online land developing tax across the country by July 2021, next year.

Addressing as a special guest in the programme, Land Secretary Md Muksodur Rahman Patwary said that the training and preparation of the officers and employees working in the selected land office has already been completed to conduct the piloting activities of land revenue collection digitally.

Besides, several officials working at the field level, including the concerned Deputy Commissioners, participated in the inaugural function through video conferencing.

It is said in the land ministry press release that the Ministry of Land today issued a circular validating the receipt obtained electronically using land development tax management software.

In the first phase, 19 Mouzas under 9 municipal or union land offices under 9 Upazilas of 6 districts are selected for piloting of three case related software including land development tax management software, it added. 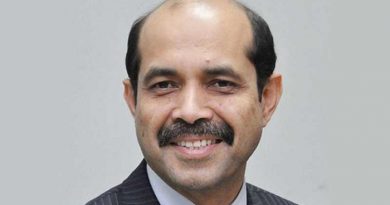 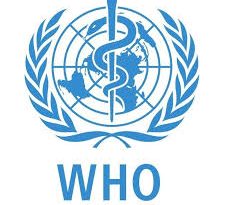