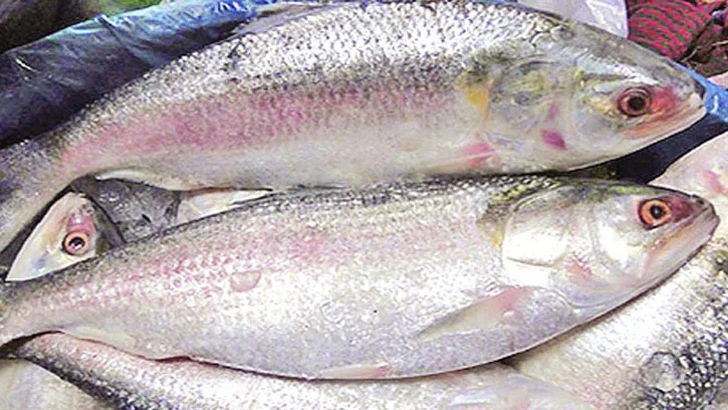 Fisheries and Livestock Minister SM Rezaul Karim on Wednesday said that he supported the idea of not exporting Hilsa fish for the next five years.

Talking to journalists at his office in the secretariat in Dhaka, he said Hilsa could be exported fulfilling the local demand.

The minister said the present government has completed 12 years in power. “We’ve made substantial progress in fisheries and livestock sector.”

SM Rezaul Karim said people in rural areas still cannot afford to buy Hilsa. They will have to provide the taste of Hilsa. So, there is no plan to export Hilsa over the next five years.

He said the government had a lot of initiatives to increase the production of Hilsa. The initiatives included ban on catching ‘jatka’ (Hilsa fry less than 25cm long), protecting mother Hilsa, seizing nets, checking smuggle of Hilsa out of the country etc. “Because of these initiatives, Hilsa production has become doubled. So, export of Hilsa wouldn’t be logical.”

The Fisheries and Livestock Minister also said overall fish production in Bangladesh was 30.62 metric tonnes 12 years ago, which has now stood at 44.88 lakh metric tonnes.

Quoting the statistics of WorldFish, a Malaysia’s Penang based international, nonprofit research organization, 86 per cent of the world’s total Hilsa fish are now produced in Bangladesh, followed by India, Myanmar, Iran, Iraq, Kuwait and Pakistan.

According to the WorldFish, Bangladesh’s Hilsa fish is the biggest in size. In 2014, the weight of a Hilsa fish was 510gm on an average. Last year, its average weight increased to 915gm.

Fisheries Research Institute thinks that the average weight of each Hilsa fish may go up to 950gm this year. 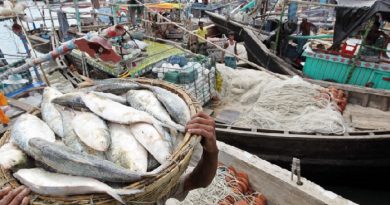 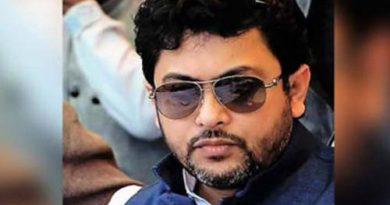