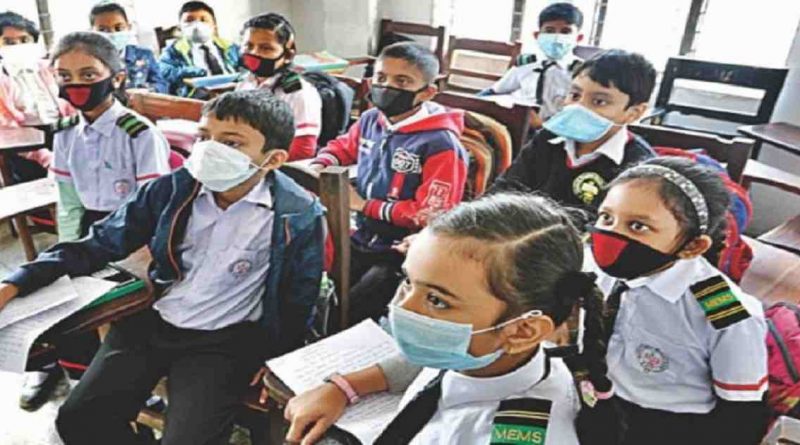 Road Transport and Bridges Minister and Awami League General Secretary Obaidul Quader has said the government may reopen the educational institutions in March, considering the situation upon consultation with experts.

He said this at a programme marking the distribution of winter clothes among cold-stricken people organized by the Relief and Social Welfare Sub-Committee of Awami League on Wednesday, reports UNB.

The minister joined the programme virtually from his official residence.

The Awami League general secretary said, “A visible success has been achieved in advancing democracy and in institutionalizing it in Bangladesh as the Anti-Corruption Commission, the Election Commission and other institutions are working independently.”

Mentioning that Bangladesh has set an example in the world in controlling the global pandemic and coping with natural disasters, he said Sheikh Hasina’s wisdom, determination, courage, honesty and hard work are lauded in today’s world. “Once a bottomless basket, Bangladesh is now a wonder in the world.”

The minister said, “Bangladesh is now first in the world in jute export. It’s first in Hilsa production, while second in readymade garment export and fourth in rice production.”

Mentioning the contribution of Bangladesh Army and Police towards establishing world peace, Obaidul Quader said, “A new bridge of relationship has been built with the neighbouring country [India] by breaking the artificial wall of mistrust of the past. The long-pending enclave exchange activities have been completed.” 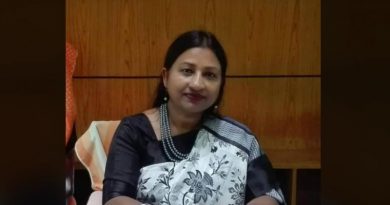 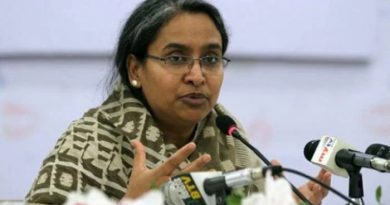