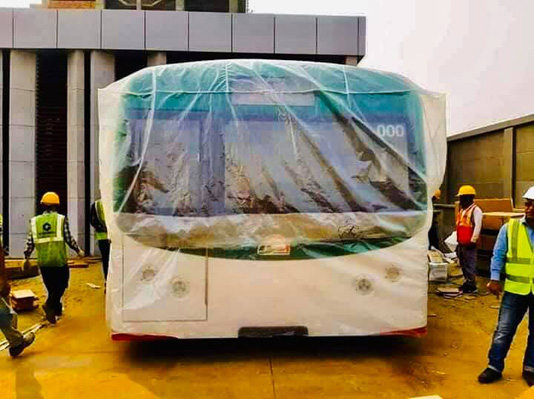 DHAKA, Dec 5, 2020 (BSS) – Manufacturing of the three more metro-train sets having six passenger coaches will be completed by this December in Japan as two sets of train have been completed in September.

He said integrated test and trial run will be launched in phases after bringing all train sets in the country and mock up train was already brought at Uttara depot, adding, “The Metro Rail is projected to carry 60,000 passengers per hour by traveling the entire route of 20 km in less than 40 minutes.”

According to the project details, of the six coaches one each coach will be reserved for women only, but men and women can move together on the train.

It said the overall physical progress of the first phase construction from Uttara to Agargaon is 77.57 percent and second phase progress from Agargaon to Motijheel is 47.49 percent, while the overall progress stood at 53.58 percent.

It said sub-structure of nine stations was completed, while concourse roofs of Uttara North, Uttara Centre and Uttara South were finished. Concourse roofs construction of Pallabi, Mirpur-11, Mirpur-10, Kazipara and Shewrapa stations is going on.

Siddique hoped that if the current pace of work continues by following safety rules during the ongoing coronavirus situation, the rail project might be completed within December 2022.

He said workforce engaged in the MRT Line-6 construction works are being checked for COVID-19 symptoms at the primary stage and the secondary stage, selected personnel are being tested for COVID-19 through dedicated sample collection centers for the project.

“If everything goes normal, people of the capital will be able to travel from Diabari to Motijheel on the dream metro rail before scheduled time,” Siddique said. 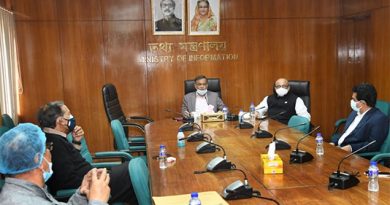 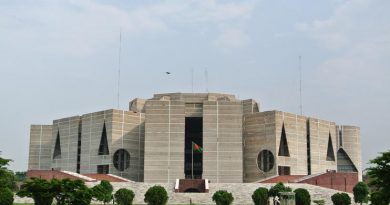 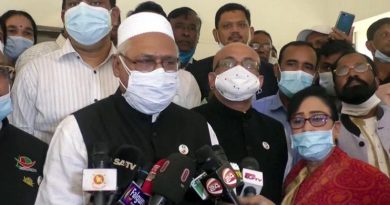