The University of Brasília, a prestigious academic institution of Latin America, has agreed to establish a “Bangabandhu Sheikh Mujibur Rahman Chair” at its South Asian Studies department.

A professor of the university will also translate “The Unfinished Memoirs”, a historical work of Bangabandhu, into Brazilian Portuguese.

The translated book would be published by the University of Brasília press.

These decisions, aimed at branding Bangladesh through public diplomacy initiatives, were taken at a recent meeting between the Bangladesh Ambassador to Brazil Md. Zulfiqur Rahman and the Rector (Vice Chancellor) of the University of Brasília Dr. Marcia Abrahão Moura, said the Ministry of Foreign Affairs on Tuesday.

The Bangabandhu Chair at the University of Brasília would focus on conducting research on the life and achievements of the Father of the Nation Bangabandhu Sheikh Mujibur Rahman.

This would include Bangabandhu’s charismatic leadership and lifelong struggle for the freedom of the Bangali people and for the independence of Bangladesh.

His courageous leadership in the reconstruction of the war-devastated Bangladesh and taking Bangladesh to the world stage would also be studied.

Establishment of the Bangabandhu Chair in a Brazilian university would certainly open a new horizon for the Brazilian scholars to study the socio economic development story of Bangladesh.

Their research would also help Brazilian policymakers to have a better understanding about the geostrategic and geopolitical importance of Bangladesh.

Translation of “The Unfinished Memoirs” into Brazilian Portuguese will introduce the greatest Bangali, Father of the Nation Bangabandhu Sheikh Mujibur Rahman, to the Brazilian audience.

This would be a great facilitator in enhancing people-to-people contact between Bangladesh, an emerging economy, and Brazil, the biggest economy of the Latin American continent and the eighth largest economy of the world, said the MoFA. 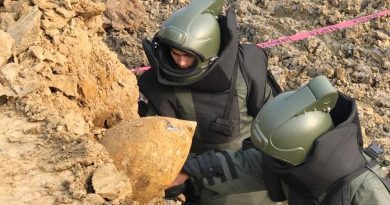 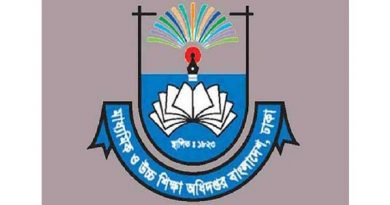