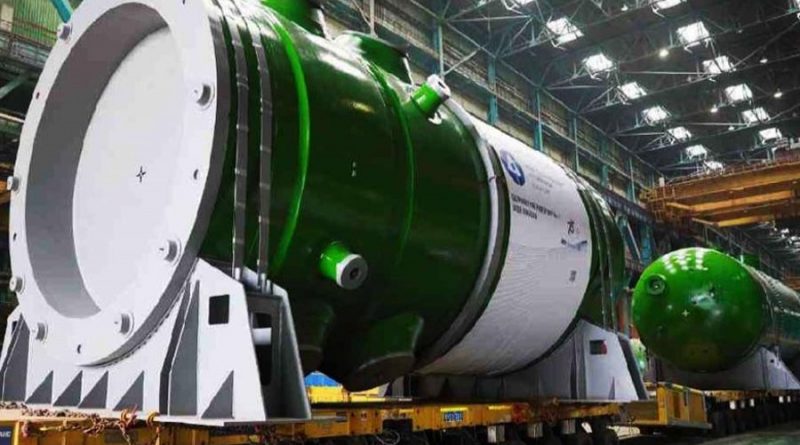 The internals including 11 meter core barrel, core baffle and protective tube unit. All the components are placed inside reactor vessel like a Russian nesting doll “Matryoshka” (a wooden doll in peasant dress with successively smaller ones fitted into it) with high precision and are tightly closed with reactor cover.

It is the internals that separate coolant flows in reactor, fuel assemblies are also placed inside of them, as well as reactor control and protection system channels go through them. Check pre-assembly was previously carried out for all the internals’ components with the standard reactor vessel.

In the future, it will allow reducing the time for the assembly of the equipment under conditions of the power plant. The enterprise will manufacture two reactors for two units of RNPP, including internals and upper unit with reactor cover and eight steam generators.

The Rooppur NPP is being designed and built as per a Russian project. The design and construction of the facility is carried out by the Engineering Division of the Rosatom State Corporation. The power plant will consist of two power units with VVER-type reactors, the life cycle of which is 60 years with the possibility of extending the service life for another 20 years. 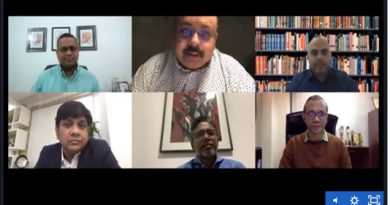 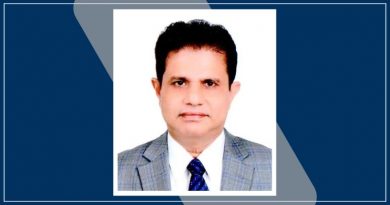