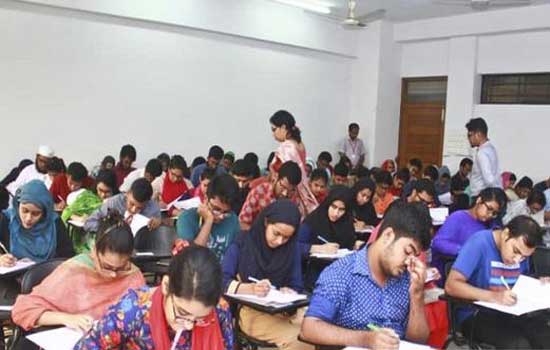 The medical and dental college admission tests, which have been shrouded by uncertainties due to the coronavirus pandemic, will be held in the first week of March, 2021, the government officials have said.

A notification could be issued ‘within the next two weeks’ once the plans are finalised, according to officials at the Medical Education and Family Welfare Division and health education department.

“We are working on how to conduct the admission tests against the backdrop of the pandemic,” Md Ali Noor, secretary of Medical Education and Family Welfare Division, told bdnews24.com.

“We are waiting for the HSC results. Maybe the results will be delivered soon. An official decision will be made in the next two weeks.”

In the 2019-2020 academic year, more than 72,000 students took the medical admission tests, according to the health education department. Generally, the admission process for medical and dental students starts from October to November every year, after the publication of HSC results. An introductory session for the students is officially held on Jan 10. The classes start after January.

But the HSC exams have been postponed this year due to the outbreak of the novel coronavirus. The government has decided to evaluate the HSC candidates on the basis of their eighth-grade completion and SSC results.

A meeting was held at the ministry last week on medical and dental admission tests, said DGHS Director (health education) Dr AKM Ahsan Habib. It was decided in that meeting to conduct the tests in March.

“We are still thinking about conducting in-person tests. The decision is fairly certain. It has been decided no tests will be held during the winter months of December and January. Tests are conducted on Fridays. We have calculated that Mar 5 is a Friday and the tests may be held on that day.”

Last year, medical and dental admission tests were conducted at 32 venues under 19 centres across the country. The number of venues might increase this year due to the pandemic, said Habib.

“Physical distancing norms will have to be maintained while conducting the tests because of the coronavirus. For this reason, experts have suggested increasing the number of venues. There will be many venues under each centre. Where there used to be two venues, now there will be four.”

The HSC and equivalent examinations were slated to start from Apr 1 of this year. About 1.4 million students were expected to take part in it.

However, all educational institutions across the country were shut from Mar 17 due to the outbreak of the coronavirus. HSC and equivalent examinations were also suspended.

The Ministry of Education has formed an expert committee to give opinions on how averages will be calculated from the results of the eighth-grade completion and SSC exams and how those who have changed departments in higher secondary will be evaluated.

Hussain Arman, a student looking to take the medical exam, said it would be beneficial for the students if they are informed in advance about the tests. Their preparations have been disrupted due to the academic uncertainties.

Nur Jannat Fatema, a student of Rafiqul Islam Women’s College in Narsingdi, said her preparations have been hampered as she could not sit for the HSC exams. She remains concerned as the date for the medical admission test has not been announced yet.

“Preparations will be affected if the tests are held late. For this reason, those who are taking the tests for the second time are more likely to do well. All the medical colleges across the country will conduct the tests at the same time. If you fail then you won’t be able to apply elsewhere. That’s why I’m worried.”

Classes will start a few months after the admission tests. Mehrab, who is waiting for his HSC result, is afraid of facing session jam even if gets admitted to a medical college. The student said he has been unable to prepare mentally as there were no clear instructions on medical and dental admission tests.

“We are concerned. Our parents are also worried about the tests.” 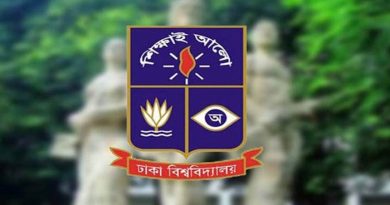 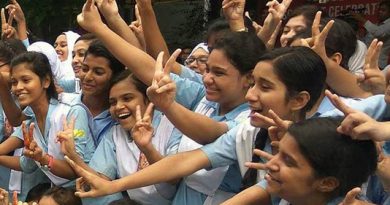