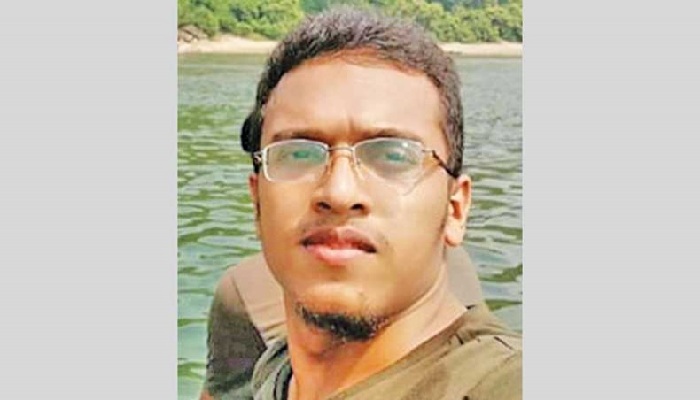 No-confidence pleas said the deposition of witnesses were recorded in the case for a second time illegally which has triggered doubts over proper justice.

The Tribunal has fixed December 6 to hear the matter, he said.

So far, depositions of 40 witnesses among 60 have been recorded in the case.

On Sep 15, charges were framed against 25 accused in the murder case.

Abrar, 21, a second-year student of electrical and electronic engineering, was beaten to death reportedly by then Bangladesh Chhatra League leaders at Sher-e-Bangla Hall of the university.

He was found dead on the staircase of the hall in the early hours of October 7 after he was taken to room No-2011 around 8pm on October 6 and beaten mercilessly.

On November 13, the Detective Branch (DB) of Dhaka Metropolitan Police (DMP) submitted a charge sheet before the court. On November 18 last, the court accepted the chargesheet against 25 accused.

On January 13, the case was shifted to the Dhaka Metropolitan Sessions Judge’s Court from Dhaka Additional Chief Metropolitan Magistrate Court. 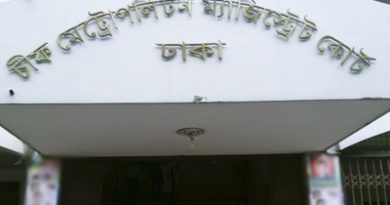 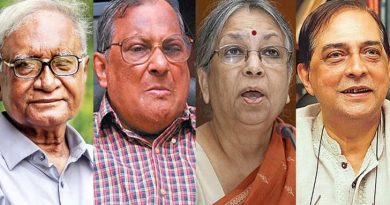 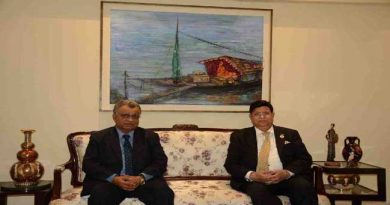