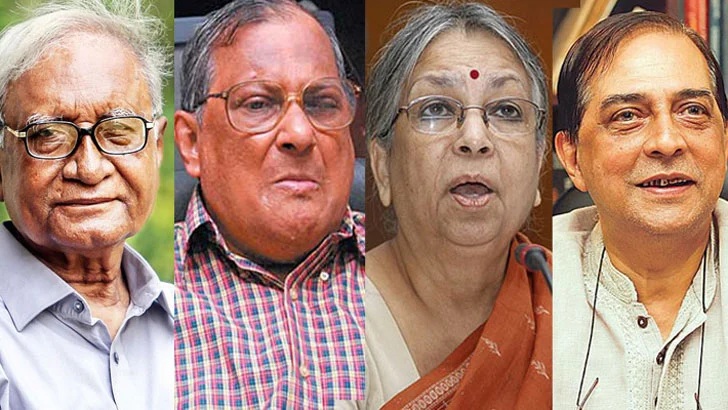 Citing various financial irregularities, corruption and election-related serious offences, they sent an appeal to the President at Bangabhaban on December 14.

They also sought an appointment of the President to talk to him directly regarding their allegations against the CEC and ECs.

Lawyer Dr Shahdin Malik disclosed it through a virtual press conference in Dhaka on Saturday.

He also expressed the hope that “they (CEC and ECs) would come out as ‘offenders’ in investigation and the President would remove them from their posts.”

Mentioning about the letter sent to the President, the statement raised several specific ‘grave offences and serious financial malpractices.’

The allegations include receiving more than Tk 2 crore by the ECs, alleged involvement in taking Tk 4.08 crore in the name of appointing employees at the Election Commission, using three cars by each of the ECs and involvement in corruption of buying EVM machines. 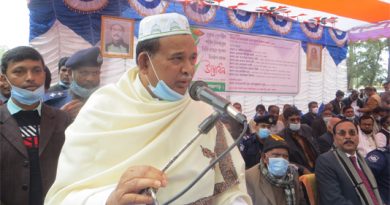 All should good work for wellbeing of people: Sujon 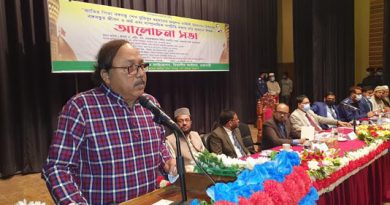 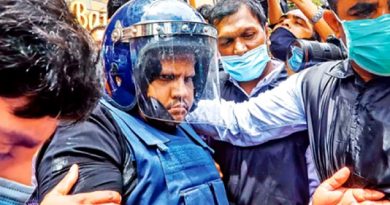