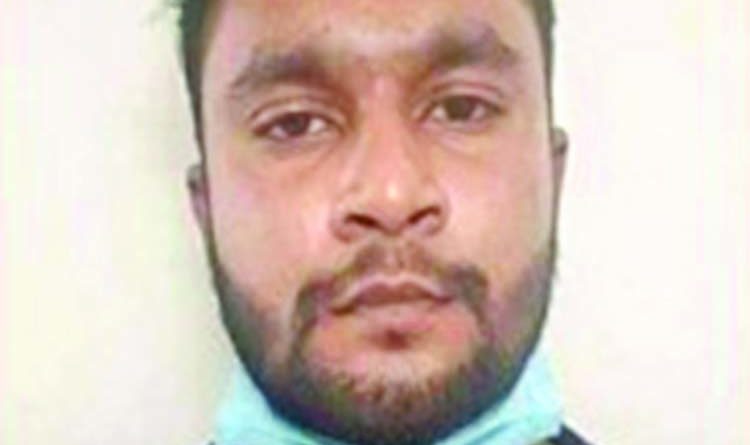 A court here set February 11 for holding hearing on charge framing against Tanvir Iftekhar Dihan, an accused in a case filled for raping and subsequently murdering a schoolgirl in capital’s Kalabagan area.Today was set for framing the charges against the accused.But, Inspector AFM Asaduzzaman of Kalabagan Thana could not submit the report and pleaded for time, Dhaka Metropolitan Magistrate Begum Yasmin Ara granted the application and set a new date, DMP Sub-Inspector Swapan Kumar said.

Earlier on January 8, Dihan pleaded guilty in the court of Dhaka Metropolitan Magistrate Mamunur Rashid and gave a voluntary confessional statement over the rape-murder incident, reports BSS.Father of the victim, 17, an O-level student of Mastermind School in city, filed the case with Kalabagan Police Station.

According to the case documents, Dihan called and took the girl to his Lake Circus Road flat and raped her there on January 7. As the girl fell sick due to rape, Dihan along with his friends took her to nearby Anwar Khan Modern Hospital, where the attending doctors declared her dead.The hospital authorities informed the police and on the request of the law enforcing agency, they detained Dihan and handed him over to police. Later, the police arrested three friends of Dihan from the hospital. 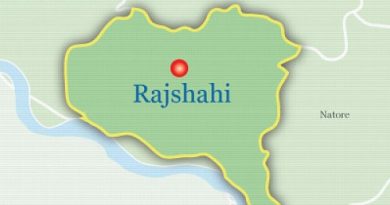 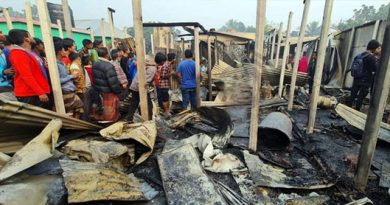