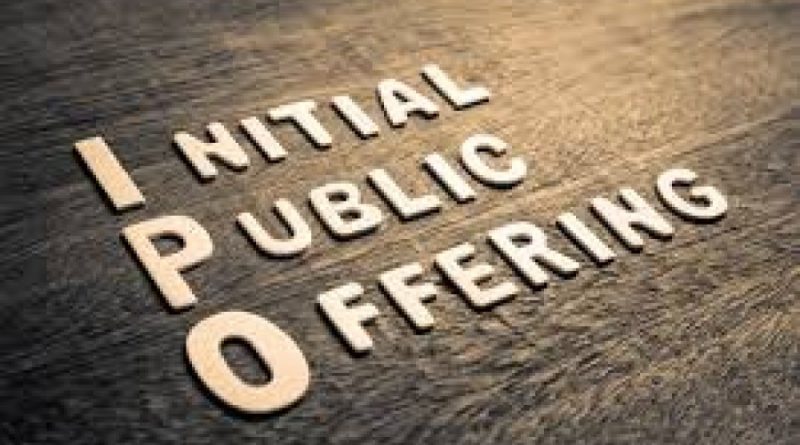 The lubricant company to raise Tk 1.50b under book-building method

The IPO subscription of Lub-rref (Bangladesh) – a local lubricant manufacturer – will open January 26, aiming to raise Tk 1.50 billion under the book-building method.

The subscription of the company, which products are branded as BNO Lubricants, will be continued until February 1, 2021, according to the abridged prospectus published on Monday.

Earlier, the company completed electronic bidding and explored its cut-off price of shares – a requirement for going public under the book building method.

The cut-off price of Lub-rref (Bangladesh) shares had been fixed at Tk 30 each through the electronic bidding by eligible investors held between October 12 and October 15.

As per the regulatory approval, the company will issue a total of 45.24 million ordinary shares, of which 22.62 million shares are reserved for eligible investors (EIs) at their own bid price.

Remaining 22.62 million shares will be opened for general investors, including non-resident Bangladeshis, at a 10 per cent discount on the cut-off price, meaning the general investors will get IPO shares at Tk 27 each.

A market lot consists of 200 shares and resident Bangladeshi investor needs Tk 5,400 to apply for per lot of the company’s IPO shares.

The IPO proceeds will be used for expanding its existing refinery plat with an aim to meet the growing demand for lubricants from both home and abroad and repay some expensive bank loans.

Alongside the construction of a new base oil refinery at the Julda Industrial Theme Park in Chattogram, the company will expand its present factory and fit it with the means to produce a higher grade of lubricant products.

To finance the expansion, around Tk 980 million will be funded through Lub-rref’s initial public offering (IPO) proceeds.

“We will invest Tk 980 million to expand our existing manufacturing plant, which would enable us to capture 20 per cent market volume, from the existing 8.0 per cent,” said Mofizur Rahaman, chief financial officer (CFO) of the company, recently.

As of the fiscal year that ended on June 30, 2019, the company earned Tk 2.08 against each of its shares, while the five years’ average earnings per share were Tk 2.23.

The net asset value per share of the company, with a Tk 1.0 billion paid-up capital was Tk 31.92 a year ago, while it would be Tk 25.96 without adding the revaluation surplus of assets.

NRB Equity Management is working as the issue manager for the company’s IPO process.

Incorporated in 2001, the company commercially launched its manufacturing plant in 2006.

The lubricants company makes 60 per cent of products with responsibly recycled lubricants while the remaining 40 per cent is made out of imported base oils. 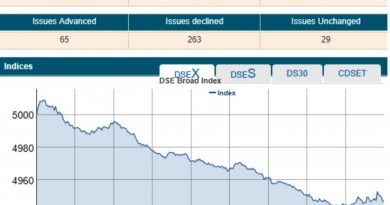 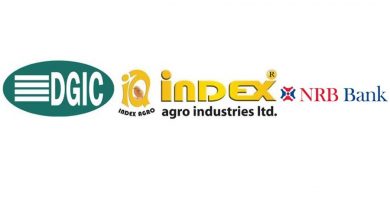 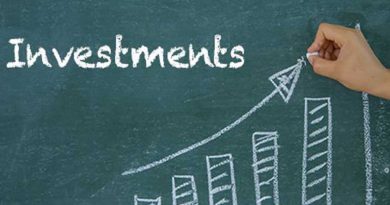