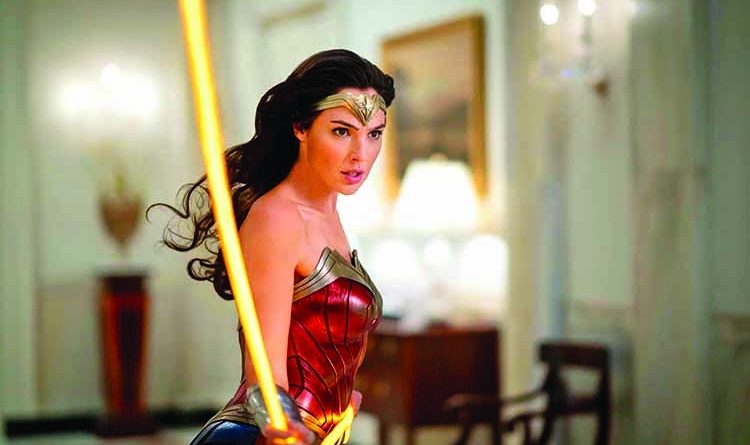 Entertainment
December 29, 2020December 29, 2020 omarmallick 0 Comments
Despite premiering simultaneously by streaming service, “Wonder Woman 1984” managed the best box office debut of the pandemic, opening with $16.7 million over the Christmas weekend, according to studio estimates Sunday.
That’s only a faint glimmer of typical business during the holiday season, when cinemas are usually packed and box-office receipts are among the best of the year. Last year, “Star Wars: Rise of Skywalker” exceeded $32 million on Christmas Day alone. According to data firm Comscore, 35% of North American theaters are currently open.
But Warner Bros. nevertheless celebrated the performance of “Wonder Woman 1984,” which landed in 2,150 theaters and bettered the approximately $10 million launch of Warner Bros.? “Tenet” in North America. “Wonder Woman 1984” grossed an additional $19.4 million in international markets where it began playing a week earlier. The Patty Jenkins-directed sequel, starring Gal Gadot, has made $85 million globally to date.
“This is a very weak theatrical opening,” said David Gross, who runs the movie consultancy FranchiseRe. “With more than half of North American theaters closed and the pandemic surging, the majority of moviegoers and fans have little choice but to watch the film on television. Early foreign openings have been weak as well.”
Warner Bros. has come under criticism throughout Hollywood on its plans to divert “Wonder Woman 1984” and all of its 2021 titles to HBO Max through a hybrid release plan intended to boost subscribers. “Tenet” director Christopher Nolan called the strategy “a mess.” Earlier this month, AT&T chief executive John Stankey said the service has 12.6 million activated users, up from 8.6 million on Sept. 30. 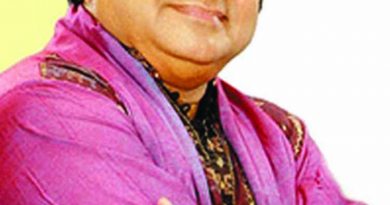 Evaluating Soumitra Chatterjee as stage actor and elocutionist plus other accolades | The Asian Age Online, Bangladesh