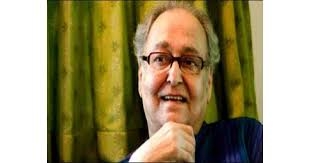 Entertainment
October 26, 2020October 26, 2020 omarmallick 0 Comments
Veteran actor Soumitra Chatterjee’s neurological condition deteriorated further since Saturday night although his vital organs were stable, said doctors at a hospital in Kolkota on Sunday evening.
The award-winning actor was in a drowsy state.
He was admitted at a private hospital in south Kolkata 20 days ago after he tested positive for Covid-19.
He has been in the intensive care unit (ICU) for 17 days with clear symptoms of Covid encephalopathy. Chatterjee tested negative for Covid-19 on October 14, reports Hindustan Times.
Chatterjee’s condition has deteriorated further, said doctors on Sunday evening.
“He is not keeping well. His consciousness level, despite all our efforts, is not improving. Rather, we can say it has gone down. Our board of neurologists is taking a decision on whether his airway should be protected with invasive devices,” said Dr Arindam Kar who is leading the medical team that is treating Chatterjee.
“Also, there are other factors. He was doing well as far as organ functions are concerned. But now due to prolonged stay in the ICU and all the invasive supports, there could be chances of secondary complications creeping in due to his age and comorbidity factors. Some of these things have begun to happen. His platelet count is little on the lower side. Haemoglobin count has also gone down. His urea level has gone up,” said Dr Kar. The actor is being given blood, he added.
“Regarding the definite therapy to end the Covid encephalopathy, because of which his condition has not improved, the board of neurologists has also discussed the option of plasmapheresis. Nephrologists are also taking a call. By tomorrow, we will have a discussion with his relatives and take a call on two issues; invasive airway support and plasmapheresis,” said Dr Kar.
Plasmapheresis is a process in which the plasma is separated from the blood cells for two purposes. The plasma is either replaced with saline or albumin or, it is treated and injected back to the body.
“As of now, his heart is doing well. He needs only 2-4 litres of oxygen support a day. No blood pressure support is required till now. His urine output and lever functions are good,” Dr Kar added.
Chatterjee’s condition improved last weekend and the octogenarian opened his eyes, responded to verbal commands and even said a few words. His neurological condition deteriorated after which the actor was once again given immunoglobulin and steroids.
Chatterjee underwent an MRI test last Monday.
The reports showed no structural abnormalities. “We have diagnosed that the Covid encephalopathy will stay for a while… in a worst-case scenario, for an indefinite period. We will again give him immunoglobulin and steroid for the coming two days,” Dr Kar said earlier this week.
Winner of Dadasaheb Phalke Award, Chatterjee was admitted on October 6 after he tested positive for Covid-19. He had to be shifted to the Covid ITU after his condition deteriorated.
Millions of people in Bengal and beyond have been praying for Chatterjee’s recovery ever since he was admitted.
In a bid to offer a holistic treatment, doctors made Chatterjee listen to music and literature of his choice till last week. 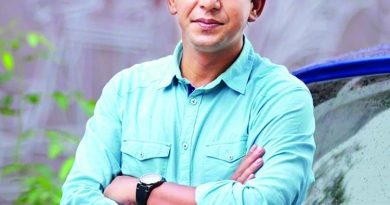 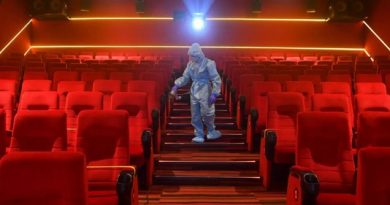 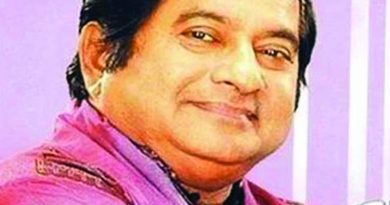