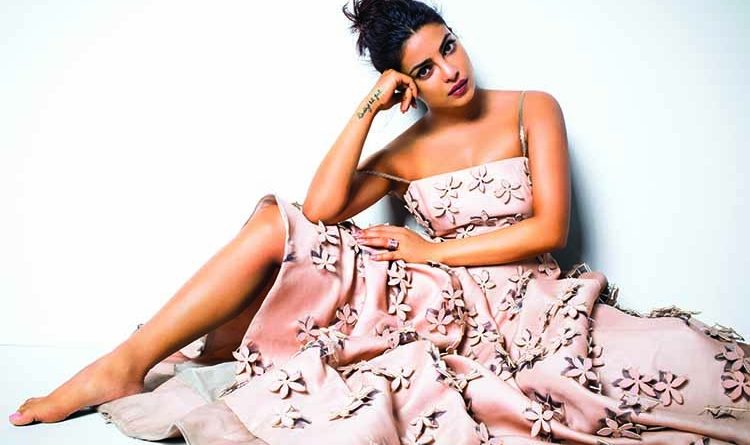 Entertainment
December 27, 2020December 27, 2020 omarmallick 0 Comments
With virtually nothing in it for the people who actually pay for Netflix subscriptions, We Can Be Heroes is the sort of kids movie that is pretty much inaccessible to anyone over the age of 13.
Directed by Robert Rodriguez, who has, to put it mildly, one of the strangest filmographies ever, it feels like the culmination of a creative experiment that the filmmaker has been tinkering away at for decades.
We Can Be Heroes is a stealth sequel to Rodriguez’s 2005 film The Adventures of Sharkboy and Lavagirl in 3-D, but the cat was let out of the bag before the movie’s release – probably because this film’s target audience wasn’t alive when Sharkboy and Lavagirl were adventuring (in 3-D!).Tying We Can Be Heroes to his old film, however loosely, is perhaps the only attempt that Rodriguez makes at appealing to adults – besides, of course, a subplot that involves a President who can’t string a sentence together, because he’s so dumb.
Priyanka Chopra hams it up as Ms Granada, who is essentially a power-suit-wearing manifestation of corporate America. She’s the evil CEO of Heroics, a team of superheroes who’re kidnapped by tentacled aliens in the film’s opening scenes. With the planet under attack and their parents in peril, it falls upon their children, led by Missy Moreno (YaYa Gosselin) to rescue them from the aliens and save the world.
Priyanka’s got the pitch of her performance right – We Can Be Heroes is a silly movie, in which everyone is operating on cartoon frequency – but I wish she’d have chosen one accent and stuck to it. Is Ms Granada supposed to be Hispanic? Then why does she sound like a SoBo girl who spent a semester abroad?While the adults have very limited screen time across the board, Priyanka plays quite a pivotal role in the movie. In fact, poor Pedro Pascl and Boyd Holbrook appear to have drawn the short straws. I wouldn’t be surprised if you told me they finished filming all their scenes in a couple of days. 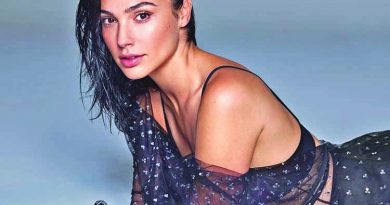 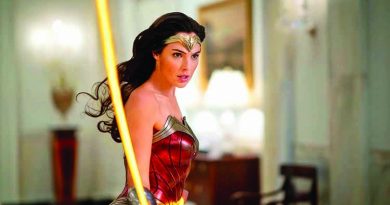 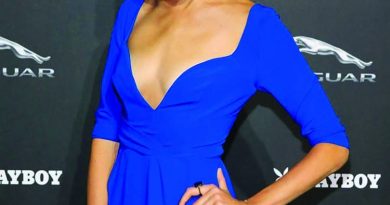