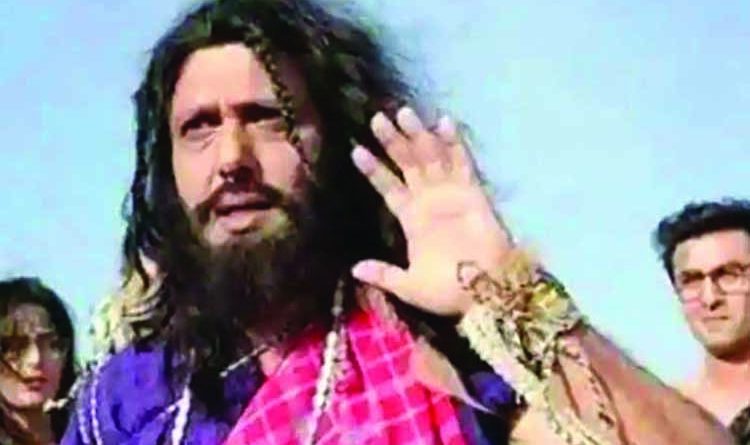 Entertainment
December 27, 2020December 27, 2020 omarmallick 0 Comments
Anurag Basu opens up about the controversial removal of Govinda from ‘Jagga Jasoos’, says he couldn’t have handled the stress. He recently opened up about the challenges he faced while directing ‘Jagga Jasoos’.
The filmmaker also addressed the controversial removal of Govinda from the musical. Spilling beans on the same, Anurag told a news portal that there were several delays in the shoot already and then there was confusion if Govinda is coming on the set, or is he cancelling the flight, or is he taking the fight, or are we cancelling the shoot. According to the filmmaker, it was very unpredictable and he couldn’t have taken that stress. As they were shooting outdoors in South Africa, everything was lined up and the director just had to let go of him.
After the incident in 2017, Govinda expressed his disappointment and anger in a series of tweets that read, ‘I did my job as an actor and if the director is not happy it’s completely his call. There were various negative stories and negative articles only for Govinda and that’s how the film was remembered for three years. I was unwell and on drips but still, I travelled to South Africa and did my shoot. I was told they will narrate the film in South Africa and I dint even charge my signing amount, made no contracts. I gave full respect to the Kapoor family. I did the film because he is my senior’s son. I was told I will get the script.’ 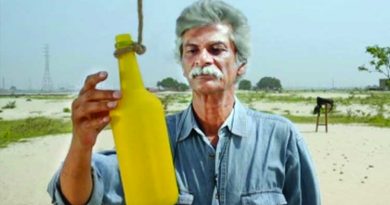 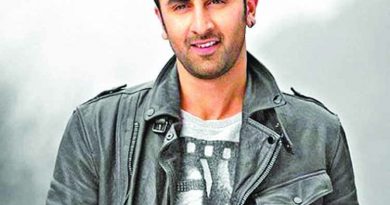 Ranbir to shoot for two new films in 2021 | The Asian Age Online, Bangladesh 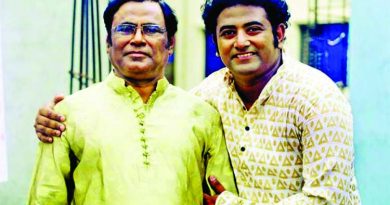