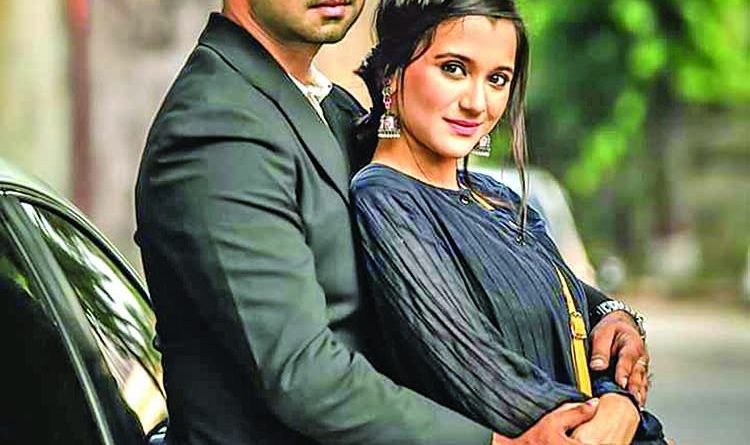 Entertainment
January 10, 2021January 10, 2021 omarmallick 0 Comments
Popular actor Ziaul Farooq Apurba and popular actress Sabila Noor acted in the play ‘Model’ directed by Nazmur Rony at the end of last year. At the beginning of the New Year, the two of them finished a play with the same director again. The name of the play is ‘Praner Manush Ache Prane’.
The play is composed by Sohel Arman. Besides composing this play, he has also acted in it. Meanwhile, the shooting of the scene has been completed at NR Media’s own shooting house in Uttara, the director said.In the context of acting in the play, Apurba said, “Praner Manush Ache Prane, is a love story. In the story written by Sohel Arman Bhai, I always express great interest to work.
Nazmul Rony is well aware of the matter. We are all working on a nice story. My co-star Sabila Noor is acting very well in the play. Overall the work has been much better. I hope the audience will like it.’ Sabila Noor said, ‘Apurba Bhai has always been very supportive.
I didn’t have much to do with it. But the plays I am working on, it can be said that every play has become popular with the audience. I hope this drama will also be popular among the viewers. ‘=The drama will broadcast on a satellite channel and a YouTube channel. Recently, the play ‘Exchange’ directed by Rubel Hasan and starring Apurba and Sabira Noor has become very popular among the viewers. 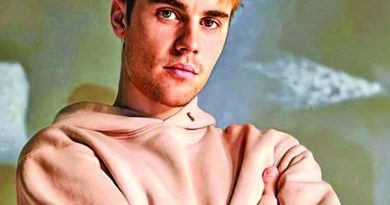 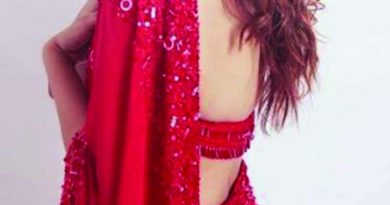 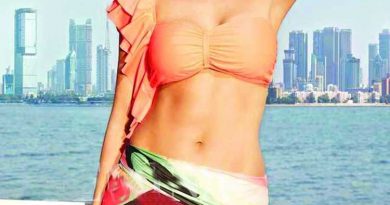