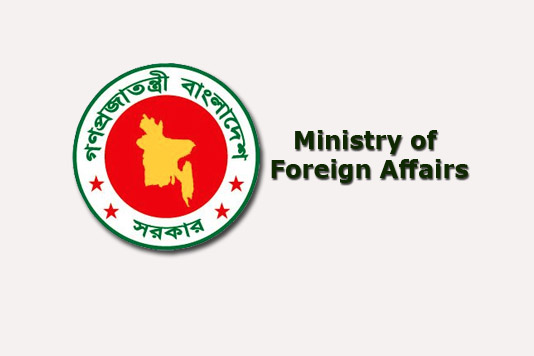 A ship fell in storm and sank near Al Salaif Port of Hodeida in Yemen on 12 February, 2020. All of the crews, including Bangladeshi nationals, were arrested by Houthi Coast Guard.

The Ministry of Foreign Affairs, Dhaka coordinated with Bangladesh Embassy in Muscat, Kuwait and Amman and International Organization for Migration (IOM) to rescue the abducted Bangladesh nationals. 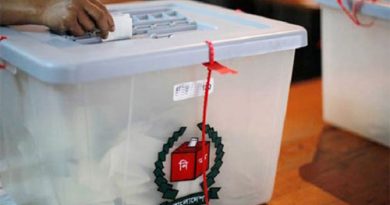 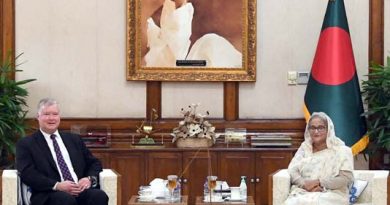