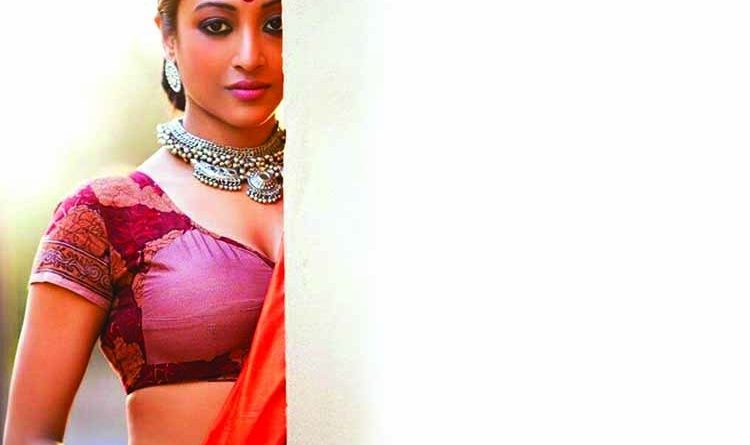 Entertainment
January 9, 2021January 9, 2021 omarmallick 0 Comments
Paoli Dam never aspired to be an actor but is elated to see the audience love she has been receiving over the years. Not only has she played key roles in successful big banner movies but has also appeared in smaller films with relatively new talented filmmakers. Known for portraying strong characters on screen, the actress has managed to carve a niche of her own in an industry where most of the actresses end up as the glam quotient of a big-budget film.
Speaking about her criteria for accepting such roles, Paoli reveals, “I love to portray a woman of substance and explore the uncharted territories of my acting credibility.I wish to play such characters that haven’t been done before.Paoli has mostly worked in Bengali films.
Is it by choice or there aren’t any offers from Bollywood that attracts her? To this, Paoli who recently shot for a Hindi web project said: “Honestly it’s not that roles come from Mumbai every day. But, yes I want to work in Hindi films more.  If there’s content that’s beautiful and unique like ‘Bulbbul’ or ‘Kaali’ or ‘Ankur Arora Murder Case’ I will be happy to say yes. It has to attract me.
Till now, I have gone for the best of what I’ve received from Mumbai. But, I must say some great content is being made in Bengali films and I love working here. If there’s good content from Mumbai, then I would be happy to accept the offer,” adds the versatile actress whose last Bengali film ‘Sanjhbaati’ received critical acclaim.
—Agencies 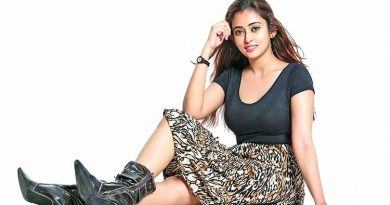 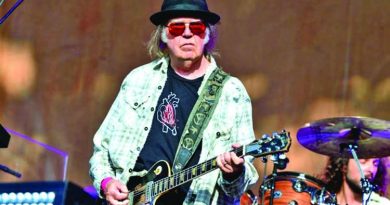 Neil joins rights harvest with sale of half his songbook | The Asian Age Online, Bangladesh 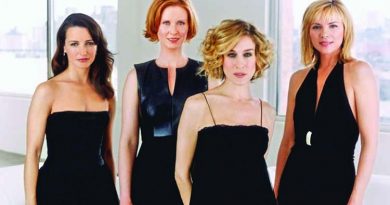 ‘Sex and the City’ stars to appear in new show | The Asian Age Online, Bangladesh