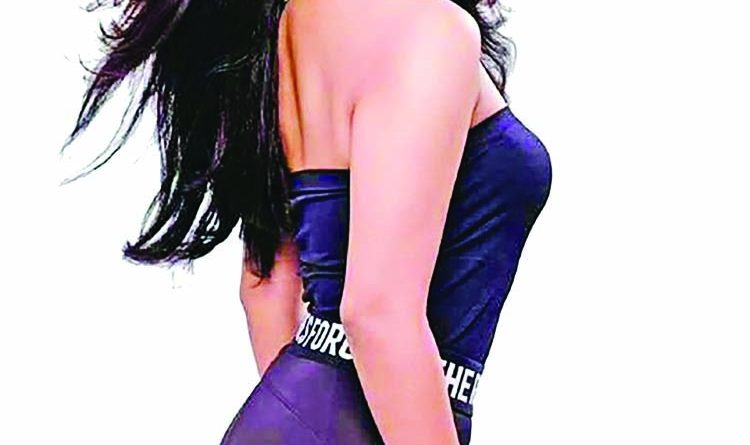 Entertainment
October 16, 2020October 16, 2020 omarmallick 0 Comments
Nusrat Faria has seen success in both worlds from presentation to acting. At present she is one of the most popular and glamorous actresses of two Bengals. But outside of this identity he has another identity. That is the singer. He has already come out in public with this identity.
After the release of the first song ‘Pataka’ sung by Faria, there was a huge response in the net world! In the continuation of that success, he appeared in front of the audience again with his second song.
The title of the song is ‘I want to stay’. The song was composed for Nusrat by popular Canadian rapper-composer Master D.
The video of the song has been released on Wednesday (October 13) on the official YouTube channel of Sri Venkatesh Films, a well-known Indian production company, on the occasion of the upcoming Durga Puja. Nusrat Faria’s vocal presence in the video is also captivating the audience. Following its release, viewers stumbled upon it on YouTube. Nusrat Faria is being praised. 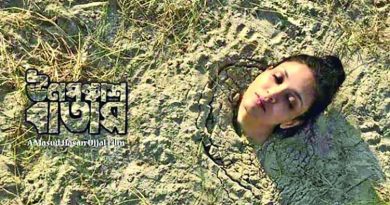 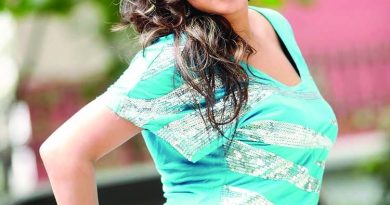 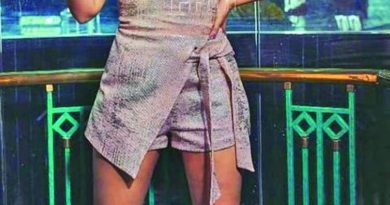