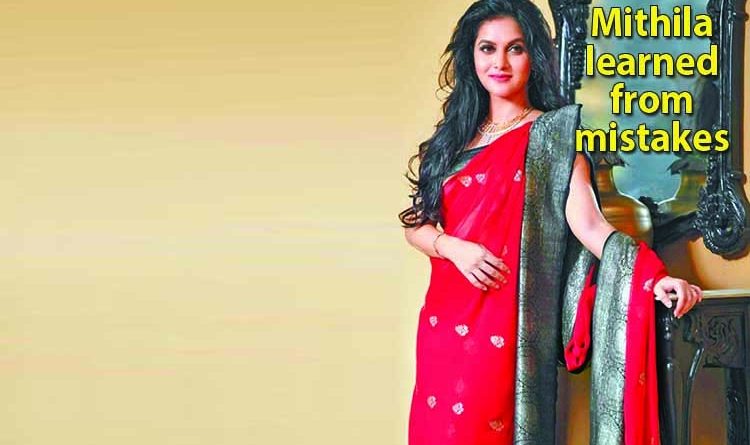 Entertainment
January 6, 2021January 6, 2021 omarmallick 0 Comments
Bangladeshi actress and singer Rafiath Rashid Mithila has been married to popular Kolkata filmmaker Srijit Mukherjee for a year. But they lived together under the same roof only for four months. That was during the time of the pandemic.Mithila came to the country at the end of the year. She left for Kolkata again two days before 2021 began. Before leaving the country she said, “The problem is I am new to Kolkata.
I don’t know the city that much. That’s why Ira (her daughter) and I spent the whole day at home. Srijit was also at home during that time amid the pandemic. That’s why our bonding has become much stronger,” Mithila said. “My job during the lockdown was to tidy up the house. I tried to do that. I love plants. So, I planted various kinds of flowers, fruits, vegetables and medicinal plants in 62 tubs during that time,” she added.
Besides, Mithila also invited Srijit’s friends at their place for hanging out together. People have already seen pictures of them hanging out at the rooftop garden posted on Mithila’s Facebook and Instagram pages. Srijit’s friends are becoming Mithila’s friends too. On the first anniversary of their marriage, the couple went on a tour to the Sundarbans. They had a great time there.  Mithila said that Srijit was never a homely guy before marriage. “He lived a very messy life. But he has now become a very homely person. He passes time with the family. And we understand that he feels bad if he is very busy and cannot find time for us.”
“And the bad side is, he doesn’t exercise at all. He doesn’t diet. I am trying to make him get used to it,” she said. Many people including journalists question her whether she will appear in Srijit’s film. Mithila feels embarrassed by this question. “This question is embarrassing to me. Many people ask it. My husband is a film director but that doesn’t mean that I will appear in all his films,” said Mithila. “
That could happen if only a character of his film demands my acting. But I will never ask personally Srijit to cast me in his film,” she added. However, Mithila may be seen in Kolkata cinemas very soon. She gave such an indication. “I am in discussion with several people. Maybe I will inform everyone very soon.”
She starred in a web series called ‘Contract’ during her latest visit to the country. The shooting took place in different locations of Dhaka including Mirpur.  She said, “I have spent 15 years of acting. I have a different profession but I am trying to use holidays for shooting. I have worked in very few productions. But the audience enjoyed what I did.” 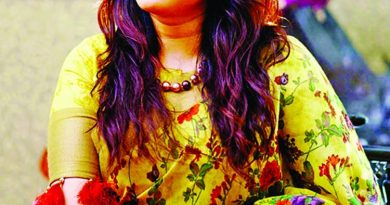