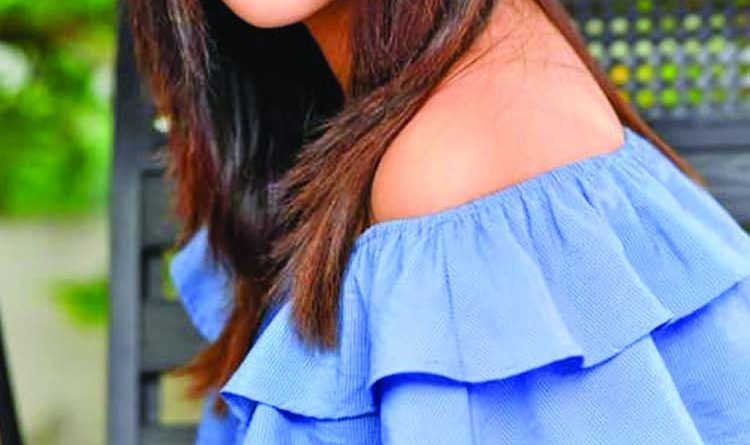 Entertainment
October 2, 2020October 2, 2020 omarmallick 0 Comments
National Award Winner film actress of Bangladesh Jaya Ahsan, who is quite popular in Kolkata as well, is waiting to go to Kolkata for work of her new movie titled ‘Chheledhora’. Now she wants go to Kolkata in October. Not only this but also she likely to complete the works on two more movies there. If the flight does not resume, she will reach there by road, Jaya said recently.
Indian filmmaker ShiladityaMoulik has received wide acclaim for making movie Sweater and his next movie is ‘Chheledhora’ where Jaya Ahsan will play the lead role. It is learned that the shooting of the movie will start in the middle of October. Apart from Jaya, Prantik Banerjee, Anuradha Mukharjee, and Ishan Majumdar will also star in the movie.
While talking in this regard Jaya Ahsan said, “The story of ‘Chheledhora’ is a little different. This will show how the kidnapper feels when his own child is abducted. The film ‘Chheledhora’ is about parents and children. It’s a kidnapping story. Not only will the story of crime but also the story of the weakness of the people involved in this be shown in the movie.””I really miss Kolkata,” Jaya said and adding, “Hopefully, I will be able to start working there from the beginning of October. Apart from the movie ‘Chheledhora’, I have also given a schedule for Indraadip Dasgupta’s movie where Prosenjit Chatterjee will star opposite me.” 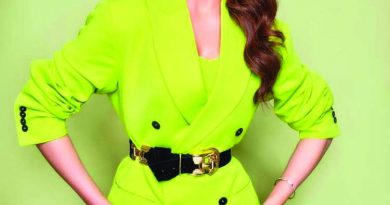