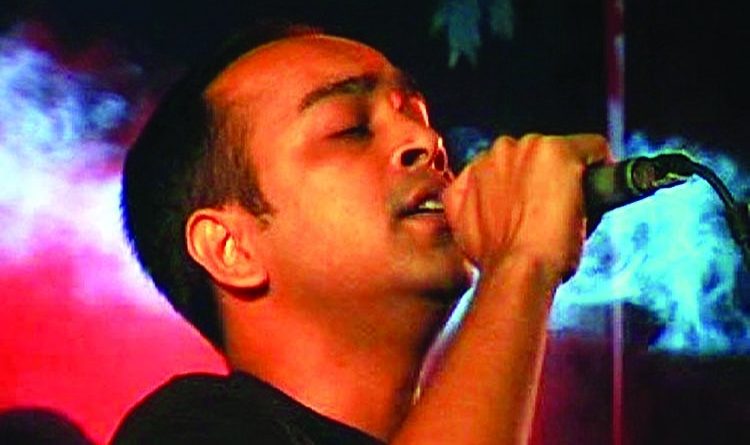 Entertainment
January 31, 2021January 31, 2021 omarmallick 0 Comments
Popular singer and music composer Rashed Uddin Ahmed Topu said when it comes to quality he aims to deliver the best.’I always strive to entertain the music lovers. I never compromise on quality. I regularly urge all to listen to my songs and provide constructive feedback,’ Topu said.
Topu, who has been entertaining music lovers for the last 17 years, said that the key to a good song is in striking a balance between the lyrics and the composition.’Both lyrics and musical composition are important. A song will not grab music lovers’ attention unless it comprises meaningful lyrics accompanied by quality music. Thought provoking songs can leave an impression on the music lovers, raise awareness and change people’s mind-set,’ added Topu, who also expressed his concern over the lack of message in contemporary songs.
‘Nowadays, most songs try to gain popularity by showcasing models and do not address contemporary issues. Therefore, they fail to leave a lasting impression on music lovers,’ mentioned Topu, who began his music career in 2003 while studying at North South University.
Topu was a member of North South University Sangskritik Sangathan. He has conquered the hearts of music lovers with songs like Ek paye nupur, Ekta gopon katha, Janmechhi tai mon bhalo nei, Meye, Bhalobashi and others. He has released four solo studio albums namely Bondhu Bhabo Ki, Shey Ke?, Aar Tomake  and Dekha Hobe Bole.
He is looking forward to releasing a music video of a song which he penned during the general holiday.’I want to release a music video of a song titled Prithibi Ghumak. I penned and composed the song during the general holiday. It will be released under the banner of G Series,’ shared Topu.
‘Prithibi Ghumak portrays how humans are gradually destroying the environment and its consequences. I recorded the song in July, 2020. I will soon make the music video, which will feature photographs depicting the COVID-19 outbreak. I am looking forward to releasing the music video in March. I hope music lovers will enjoy it,’ Topu added.Topu has participated in concerts in countries including Australia, Oman, Qatar and India. In 2020, he had to cancel a number of concerts due to the COVID-19 crisis.
‘The country’s singers have been hit hard by the COVID-19 situation and I too have been affected. I used to participate in about 40 concerts every year. However, I could not perform in any concerts in 2020 due to the virus outbreak. I hope the situation will improve soon and open air concerts will resume,’ Topu added. 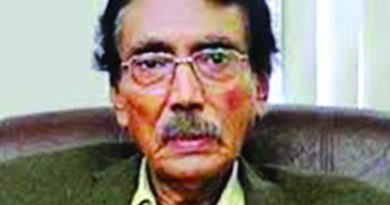 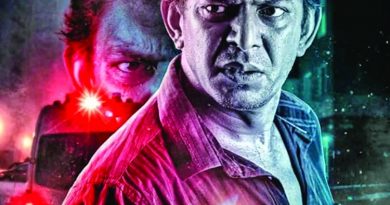 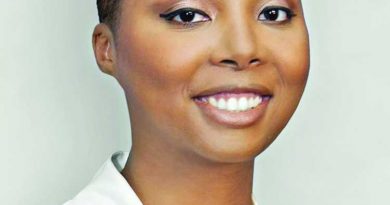