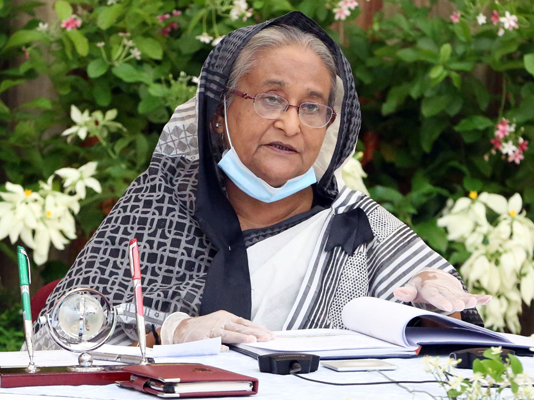 “This is the high time to start the work on rebuilding the institutions with having all the modern facilities as everything has got stuck now due to coronavirus pandemic,” she said.

The premier said this while witnessing a virtual presentation on the use of land in the proposed plan of the 20-storey “Bangabandhu Sheikh Mujib Academic and Administrative Bhaban” at BPATC in Savar and the plan on using land for setting up “Mymensingh Divisional Headquarters” from her official Ganabhaban residence through videoconference.

Sheikh Hasina said a plan of many institutions including Dhaka Medical College Hospital has already been formulated. “But, the design of the TSC has not yet been completed. Thought the works will be done by the government, we want to complete it at the quickest possible time,” she said.

She went on saying: “We want to build each of the institutions with having modern technology for the new generation.”

About the DMC, the premier said that the government wants to reconstruct it as a modern and beautiful manner with having facilities of rendering healthcare services to 5000 patients as people come to the hospital from across the country to take treatment.

“A plan to this end has already been prepared. Now, we’re taking measures to complete it at the quickest possible time,” she said.

The prime minister said the government has already instructed the authorities concerned to take speedy initiatives to protect the historic Amtala (adjacent to the DMCH) from where the Language Movement had started and the Father of the Nation held meeting there demanding declaring Bangla as the state language.

Regarding the TSC, Sheikh Hasina said that she has already directed the authorities concerned to prepare its design in a proper manner as she wanted to build it as a modern one.

“Dhaka University (DU) is our university and we want to build the TSC freshly in a modern way as it is a centre of teachers and students,” she continued.

The prime minister put emphasis on renovating the DU halls on an urgent basis, particularly the old ones, as those are in dilapidated conditions alongside redeveloping their ponds as those are in a very bad shape.

“Some old dormitories are now in so bad condition that accident could take place there any time,” she said.

Sheikh Hasina said the work should be done quickly as everything (educational activities) has been stalled now due to the COVID-19 pandemic.

About the Public Library, the premier said that they want to build it as a digital one with a modern auditorium and a cyber cafe.

“We want to build a modern Public Library with having digital system and a beautiful cyber café. The existing one is so old and its auditorium is in so bad condition,” she added.

About the National Museum, Sheikh Hasina said her government wants to give an aesthetic look to the national museum with preserving its pond in a proper manner and keeping its structure intact.

While witnessing the plan on using land for setting up “Mymensingh Divisional Headquarters”, the prime minister instructed the authorities concerned to construct necessary infrastructures by formulating the DPP in future.

Officials familiar with the project on constructing “Bangabandhu Sheikh Mujib Academic and Administrative Bhaban” said the premier approved one of the three plans for the 20-storey building.

The building will be constructed under a Taka 500 crore project for enhancing the training capacity of the Bangladesh Public Administration Training Centre (BPATC), the apex training institute of the country.

There will be six large rooms, four auditoriums, a group discussion room, offices for the rector and other administrative officials and a children corner in the building, the officials said.

“As many as 2500 officials could take training simultaneously under a single roof once the building is completed,” they added. 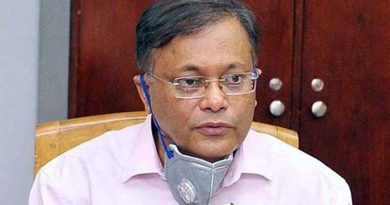 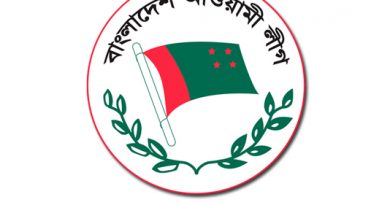 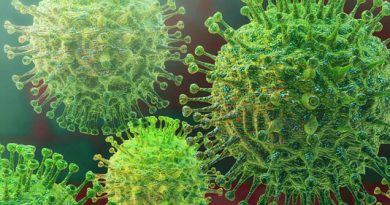