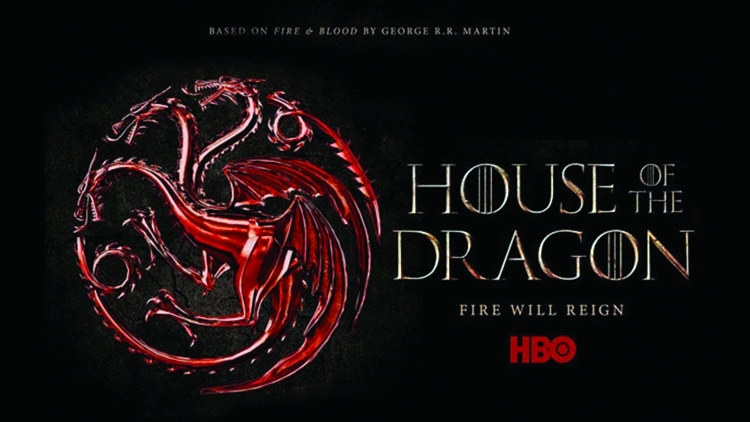 Entertainment
October 8, 2020October 9, 2020 omarmallick 0 Comments
‘House of the Dragon,’ HBO’s upcoming prequel to ‘Game of Thrones,’ has acquired one of its leading men. Paddy Considine, who starred in HBO’s ‘The Outsider’ and ‘The Third Day,’ will portray King Viserys Targaryen in the upcoming series. Paddy Considine is the first actor to be cast in HBO’s Game of Thrones prequel series.
Based on Game of Thrones creator George R.R. Martin’s Fire & Blood, House of the Dragon is set 300 years before the events of the recently concluded fantasy drama and tells the story of House Targaryen.
Considine will star as King Viserys Targaryen, chosen by the lords of Westeros to succeed the Old King, Jaehaerys Targaryen, at the Great Council at Harrenhal. A warm, kind and decent man, Viserys only wishes to carry forward his grandfather’s legacy. But good men do not necessarily make for great kings.
The 10-episode series is co-created by Martin and Ryan Condal (USA Network’s Colony). Condal will open the script alongside Sara Lee Hess and serve as co-show runner alongside Game of Thrones veteran Miguel Sapochnik. The latter will direct the pilot and additional episodes. 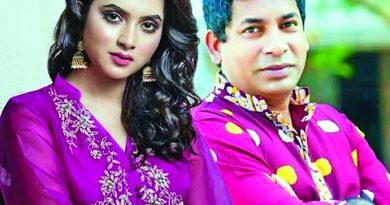