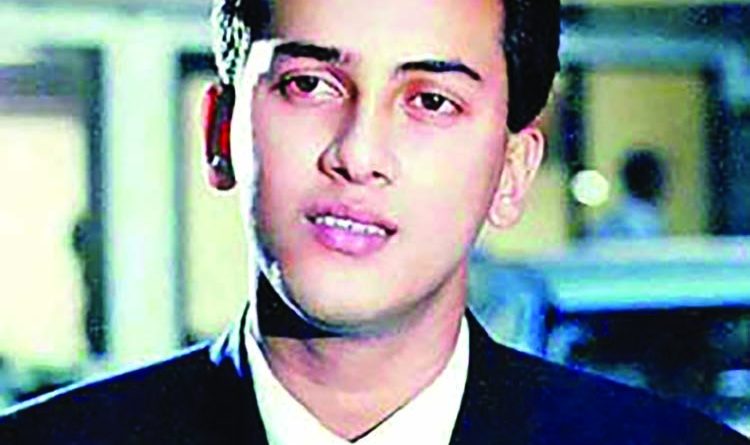 Entertainment
October 15, 2020October 15, 2020 omarmallick 0 Comments
The court has fixed December 10 for accepting the final report of the Police Bureau of Investigation (PBI) in the Salman Shah Death case.
Dhaka Metropolitan Magistrate Morshed Al Mamun Bhuiyan’s court on Sunday (October 11) was scheduled to receive the final report of the case. The court granted the application and fixed a new date.
The plaintiff Salman Shah’s mother is staying in London. She is unable to return to the country due to the spread of corona virus. So let the application of time be granted for displeasure. Plaintiff’s lawyer Farooq Ahmed confirmed the information.
Earlier on February 25, the 700-page report was submitted to the court by the investigating officer of the case, PBI Inspector of Police Sirajul Islam.
The case was investigated by RAB previously. However, the state filed a revision case in the Metropolitan Sessions Judge’s Court on April 19 last year against the investigation order by the RAB. On August 21, 2016, Judge Imrul Kayes of Dhaka Special Judge 7 granted the state’s revision and ordered the RAB not to investigate the case further. The case has since been investigated by the Police Bureau of Investigation (PBI). 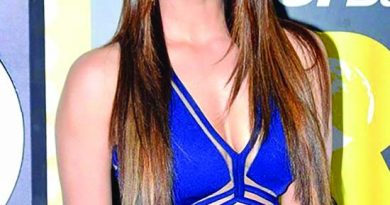 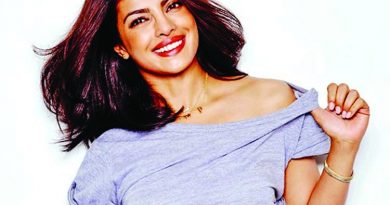