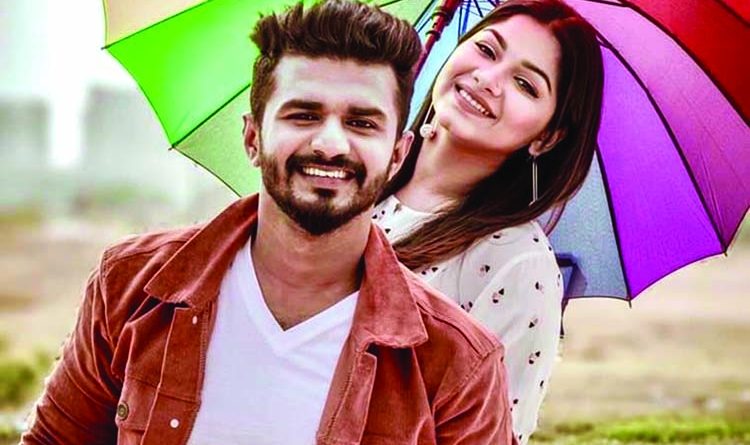 Entertainment
December 8, 2020December 8, 2020 omarmallick 0 Comments
Mushfiqur and Farhan wrote their names from Kathabandhu. He is now busy with new dramas and telefilms for most of the month. Currently, Farhan is one of the most popular young actors in TV dramas.
On the other hand, Parsa Evana dreamed of becoming a dancer since childhood. Although she went a long way towards becoming a champion in the ‘Channel I Best Dancing’ competition in 2013, her career took a turn for the worse; Acting by writing names without settling down in dance. Evana is currently working in dramas and telefilms.
At present, Evana is one of the favorite faces of TV dramas. Mushfiqur and Evana are acting in many popular dramas together. Following this, the two of them recently acted together in a new play. The name of the play is ‘Bad Luck’ The play is directed by Hasib Hossain Rakhi.
Evana said, ‘Farhan and I have done a lot of talking in the last one year as a couple. So now, like mind, we don’t work together unless it’s something special. It is such a special work. Apart from Farhan and Evana, Hanif Paloyan is also starring in the play ‘Bad Luck’. According to the producer, the drama ‘Bad Luck’ will be aired on a private TV channel in the country soon. After that, the viewers can also watch the drama on YouTube. 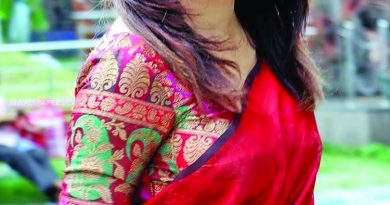 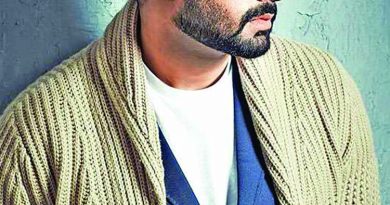 ‘Ego has never been a problem for me’ | The Asian Age Online, Bangladesh