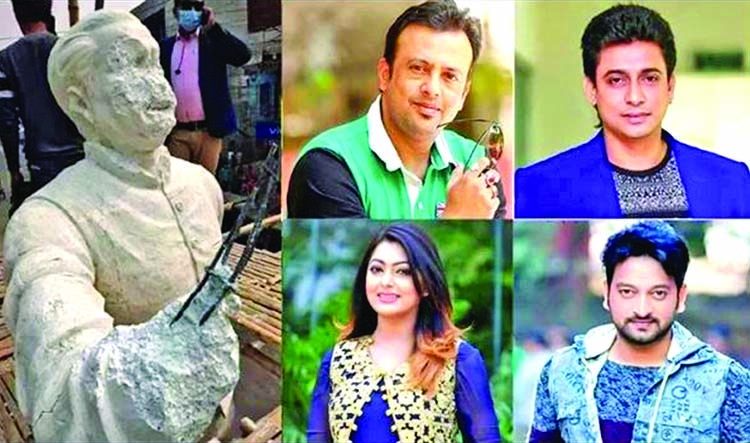 Entertainment
December 8, 2020December 8, 2020 omarmallick 0 Comments
Celebrities of Bangladeshi cinema have also protested against the demolition of a sculpture of Bangabandhu Sheikh Mujibur Rahman in Kushtia. Actor Riaz wrote on his Facebook, this hit is not on the sculpture of Bangabandhu, this blow is on Bangladesh.
Actress Nipun has termed those involved in the vandalism as traitors. She said that Bangladesh is not a country of razakars and fanatics. Those who have involved with this are traitors.
Zayed Khan, general secretary of the Bangladesh Film Artistes Association, demanded punishment for those who vandalized the sculpture, saying, “We want exemplary punishment for those who hit the sculpture of the Father of the Nation.” Earlier, miscreants vandalized an under construction sculpture of Bangabandhu Sheikh Mujibur Rahman at Panch Rasta intersection in Kushtia on 5 December. 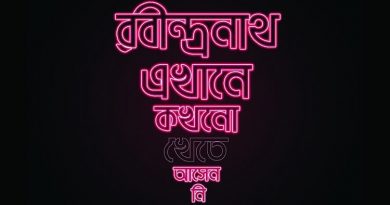 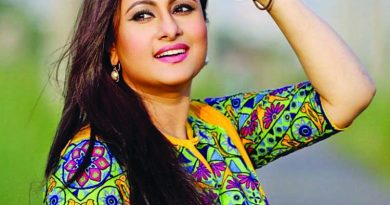