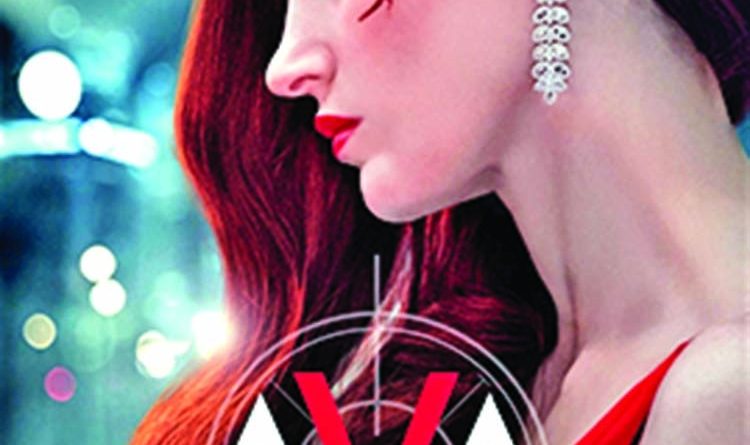 Entertainment
December 13, 2020December 13, 2020 omarmallick 0 Comments
Last week’s Mank, a much-discussed likely Oscar contender from director David Fincher, made only a brief appearance in the Top 10 movie list before being unceremoniously bumped by Little Nicky, an Adam Sandler movie from 2000 where the comedian plays the son of Satan.
As of this writing, the top spot on the list belongs to ‘Ava’, a Jessica Chastain vehicle that briefly played in theaters back in August before arriving on Netflix on December 7. Unless Mank carried a pistol in his Netflix thumbnail, Fincher’s movie didn’t stand a chance.  While Ava might look like a high-octane gun-fu throat-punch in the mold of John Wick or Atomic Blonde, the movie is both stranger and more frustrating than its marketing material suggests.
It opens predictably enough, with Chastain putting on a chipper Southern accent and picking up a man at an airport before shooting him in the backseat of her car.  But as her character Ava moves through the world, trading banter with her handler Duke (John Malkovich) and visiting with her mother Bobbi (Geena Davis), the movie shifts into an odd tonal register between family melodrama and espionage potboiler. 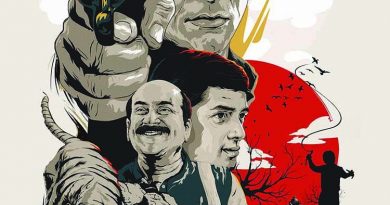 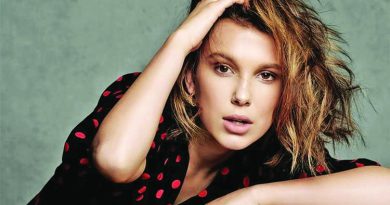 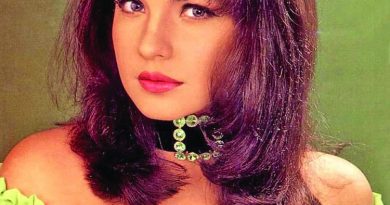