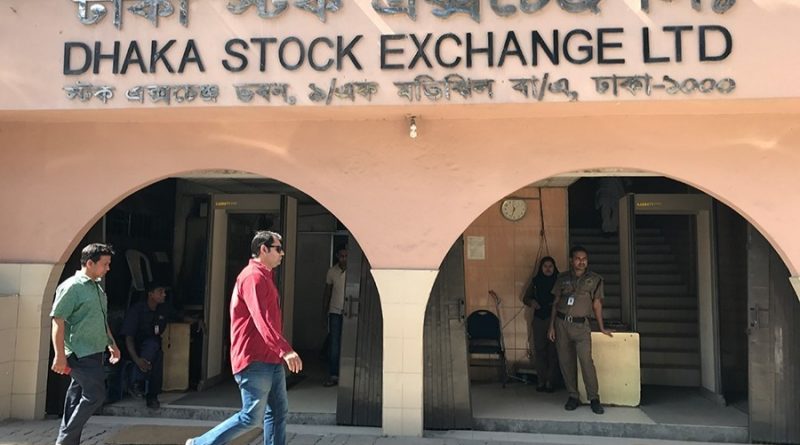 On the day, major sectors such as bank, financial institutions and pharmaceuticals witnessed price correction.

DSE featured a turnover of Tk 10 billion, which is 13 per cent higher than the turnover of the previous session.

Of the turnover, Tk 378.58 million came from transactions executed in block board.

Associated Oxygen was the number one gainer on the second day session after listing. The company’s share price rose 50 per cent, or Tk 7.5, to close at Tk 22.50 each following 50 per cent price limit. 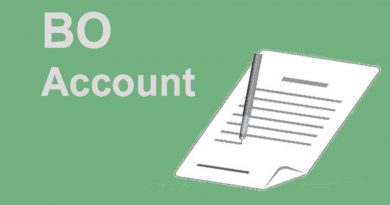 Over half of BO accounts inactive in share market 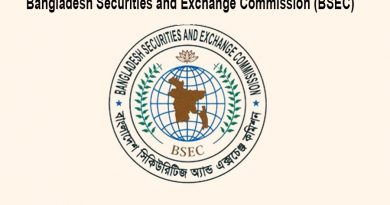