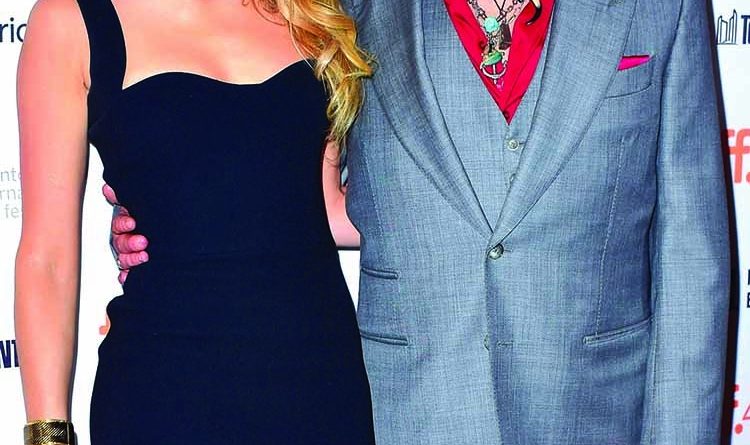 Entertainment
January 11, 2021January 11, 2021 omarmallick 0 Comments
Amber Heard and Johnny Depp continue to grab eyeballs with their ugly legal battle. Every time something or the other keeps adding up to their already messy situation. Recently The Alice In Wonderland actor’s legal team claimed that the actress had not donated the money from their divorce settlement to charities as promised.Now in the latest development, Amber has finally broken her silence on the same.
According to a new report, Johnny Depp’s lawyers say they intend to use the allegation as part of their efforts to appeal British High Court judge Andrew Nichol. This appeal is for the decision in Depp’s defamation case against The Sun. In that case, Nichol sided with The Sun, arguing in his decision, “Her donation of the $7 million to charity is hardly the act one would expect of a gold-digger.”In a statement, Amber Heard’s attorney Elaine Bredehoft confirms her client has yet to fulfil the $7 million pledge she made to Children’s Hospital Los Angeles and the American Civil Liberties Union, citing financial reasons.
“Amber has already been responsible for seven figures in donations to charitable causes and intends to continue to contribute and eventually fulfil her pledge,” Bredehoft explains. “However, Amber has been delayed in that goal because Mr Depp filed a lawsuit against her, and consequently, she has been forced to spend millions of dollars defending Mr Depp’s false accusations against her.” 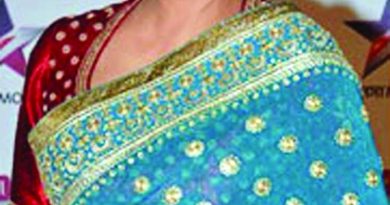 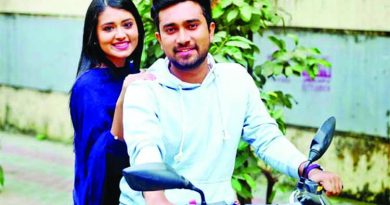 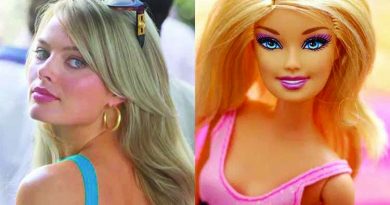 My Barbie film will be ‘something totally different’: Margot Robbie | The Asian Age Online, Bangladesh