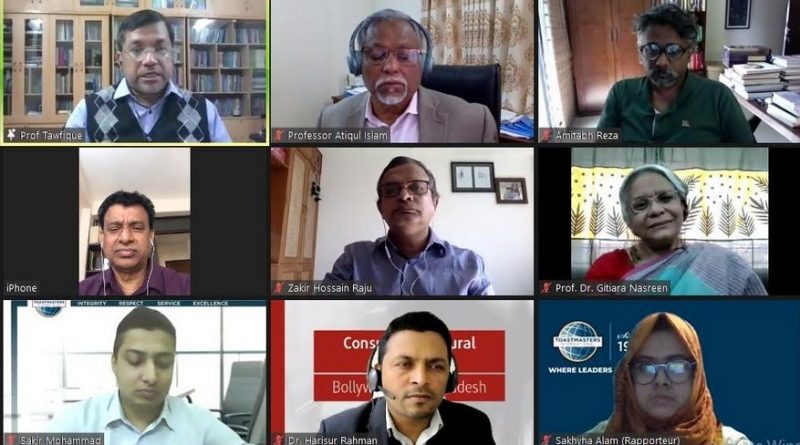 Department of Political Science and Sociology has arranged the webinar to discuss the impact of COVID-19 on the film industry and Bollywood’s impact on the Bangladeshi film industry, society, and culture. Renowned film scholar, filmmaker, producer, director, and film artist joined the webinar and reflected on the above mentioned issues.

In the programme, a book named “Consuming Cultural Hegemony: Bollywood in Bangladesh” written by Dr. Harisur Rahman, was formally launched and discussed.

As a discussant, actor Riaz Ahamed said, “We need the film industry’s institutional infrastructure, and we also need long-term planning to make our film better and competitive.”

Filmmaker Mr. Amitabh Reza Chowdhury said the film industry need to have a Film Commission which will act in the same manner as like the Election commission or Anti-Corruption Commission.

Mushfiqur Rahman Gulzar, president of Bangladesh Film Directors Association, said, “Until Bangladeshi films can stand on their own, we need to allow showing Hindi movies; it is a question of survival.”

NSU Vice-Chancellor Professor Atiqul Islam said, “If Bollywood can survive despite Hollywood’s hegemony, why would not Bangladeshi cinema be successful? At the same time, French and Spanish movies have also maintained uniqueness despite Hollywood hegemony. The cinema industry should be like an open book exam where students can invent new ideas even though the book is open.” 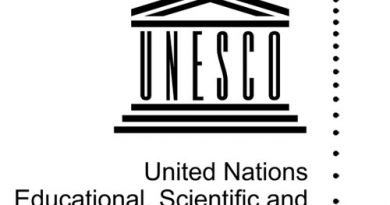 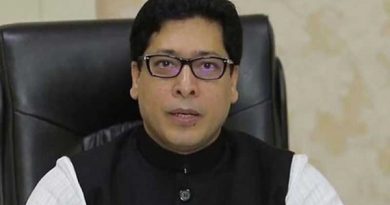 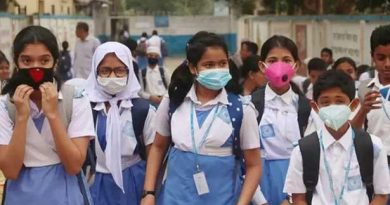