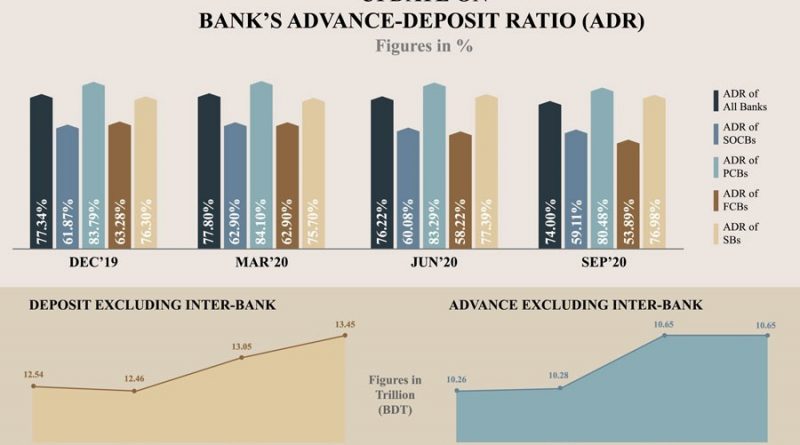 The advance-deposit ratio (ADR) of the country’s banking sector dropped in September 2020 as stimulus money and remittances swelled deposits as against slower credit growth, bankers say.

Though the loan is not a liquid asset for banks, deposits are the main source of banks’ liquidity. The ADR indicates the portion of deposits used to extend the credit.

The ADR has already been re-fixed at 87 per cent for all the conventional banks and at 92 per cent for the Shariah-based Islamic banks. The previous ratios were 85 per cent and 90 per cent respectively.

On April 12, the Bangladesh Bank (BB) raised the ADR limit by 2.0 percentage points to help the banks implement the stimulus package by investing more in different sectors.

Despite the ongoing pandemic, the inflow of remittances surged by more than 41 per cent to $10.90 billion during the July-November period of FY 2020-21, from $7.72 billion in the same period of the previous fiscal.

Higher inflow of remittances pushed up the overall deposit growth in the banking system in recent months, although the banks slashed the interest rates on deposits because of available funds in the market, according to senior bankers.

The weighted average rate on deposits fell to 4.73 per cent in October from 4.79 per cent in the previous month while such rate on lending came down to 7.67 per cent from 7.79 per cent, the BB data showed.

General people have to deposit their hard-earned money with the banks as the scope for alternative investments, particularly in national savings instruments, was squeezed, they said.

“The implementation of stimulus packages has also contributed to the increased flow of deposits in the banking sector,” M A Halim Chowdhury, managing director (MD) and chief executive officer (CEO) of Pubali Bank Limited, told the FE.

Still, credit to the private sector has recorded slower growth in recent months mainly due to the Covid-19 pandemic, argued the bankers.

The bankers expected the credit growth to pick up in the first quarter of 2021 if the coronavirus vaccine becomes available in the country.

The ADR of private banks averaged 80.48 per cent during the period against 83.29 per cent three months earlier, while the ADR of nine foreign commercial banks stood at 53.89 per cent from 58.22 per cent.

However, the ADR of two specialised banks came down to 76.98 per cent during the period from 77.39 per cent, according to the central bank’s confidential report. 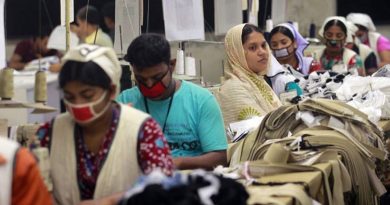 Jordan to hire over 12,000 RMG workers from Bangladesh 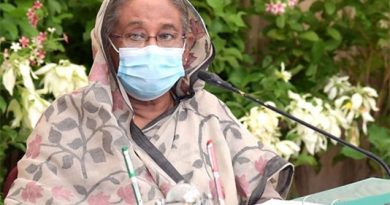