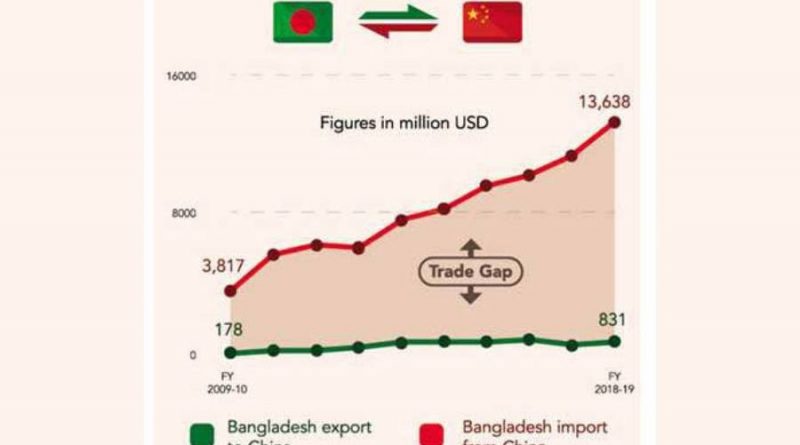 The prolonged tariff preferences have hardly helped Bangladesh boost exports to the Chinese market due to narrow product basket, stringent value addition requirement and the lack of competitiveness, stakeholders and experts say.

Bangladesh has enjoyed tariff benefits in the Chinese market under zero-duty scheme of the World Trade Organisation (WTO) for the least developed countries (LDCs) and the Asia Pacific Trade Agreement (APTA) simultaneously for years, but till now the export figure could not cross the billion-dollar mark.

China offered duty free facility on its 61 per cent tariff lines to Bangladesh and other least developed countries (LDCs) in 2010. Most recently, the duty-free coverage has been raised to 97 per cent. Some 8,256 Bangladeshi products are now enjoying zero- tariff treatment in the Chinese market.

Previously, under the preference for 61 per cent tariff lines, some 5,054 products, covering most of the Bangladeshi exportable items, had enjoyed the zero duty facility.

Under the APTA, Bangladeshi products enjoyed tariff preferences for a long and since 2018 some 2,372 products have come under the duty-benefits at different rates.

Small trader Alamgir Hossain began his trading business back in 2010 by importing multimedia sound systems as finished product from China and was selling those in the local market.

Five years later, when the customs department changed the assessment procedure at the import stage, the cost of the imported items went up, significantly lowering his profits.

Hossain, then in his mid-thirties, started importing sound systems in completely knocked down (CKD) form and assembled those in his factory in Narayanganj district and was selling in the local market.

The cheap Chinese raw materials helped many like Hossain set up small and medium enterprises in Bangladesh, contributing to the annual import from China reaching US$14 million.

But, despite the tariff preferences, export to China could not make any significant headway, rather, meantime, bilateral trade gap has widened.

The total export sharply fell by 27.80 per cent, compared to the last fiscal as a result of the negative effects of Covid-19 pandemic.

The new tariff preference in 2020 included 73 more products in the duty-free list raising a hope for further growth.

Many Bangladeshi exportables failed make such a high value addition, for which exporters cannot to reap the benefit, they noted.

“Whatever export growth to China you are seeing comes from only apparel product, while the shipment of other goods is minimal,” said Mohammad Hatem, first vice president of the Bangladesh Knitwear Manufacturers and Exporters Association (BKMEA).

He said Vietnam and Myanmar’s exports to China are much higher than Bangladesh, because Chinese investors have set up factories there, bring raw materials by road, and re-export finished goods to their country.

“They enjoy an advantage of low lead time, which is a big factor in the apparel industry. Bangladeshi exporters are lagging behind,” said Mr Hatem.

If the government can attract Chinese investment in woven fabric manufacturing, then the country can sell those locally and also re-export, which will allow exporters to get raw materials quickly, cut lead time and raise export to China, he noted.

Chairman of the Bangladesh Jute Spinners Association Zahid Miah told the FE once Bangladesh was exporting huge raw jute to China, but now it is not beneficial for the latter due to high prices of golden fibre in the country.

“Now China has invented jute substitute from garment wastes, which cost them less, resulting in fall in export from Bangladesh,” he said.

He was not optimistic about export rise despite zero-duty benefits.

Shafiqul Islam, a former additional secretary of the ministry of commerce, said both Bangladesh and China produce apparels in low prices and compete in the world market.

He regretted raising garment exports to China would not be easy since Bangladesh is dependent on China for apparel raw materials.

“So, we have to diversify our product basket and utilise the zero-tariff benefit in other items,” said Mr Islam.

He said bringing Chinese investment to re-export can be another alternative to raising exports there. “Allowing foreign garment factories outside the export processing zones is highly required.”

Research director of the Centre for Policy Dialogue (CPD) Dr. Khondaker Golam Moazzem told the FE Bangladesh has yet to explore China’s market, which is the third-largest importer of merchandise goods in the world, with import reaching $2.08 trillion in 2019.

In that year, Bangladesh’s share in China’s total import was only 0.04 per cent.

Bangladesh’s main export product apparel is not in China’s top 10 import list, he said, identifying it as one of the reasons behind the slow growth.

Mr Moazzem said Bangladesh’s exports to the Chinese market were supposed to be facilitated by the preferential market access granted to its products under different agreements.

But, the facility like APTA could not be properly utilised as the domestic value addition requirement was set at 40 per cent, he noted.

Joint secretary general of the Bangladesh China Chamber of Commerce and Industry (BCCCI) Al Mamun Mridha told the FE Bangladesh’s export basket is limited and not competitive to reap the benefit of the zero- duty facility offered by China.

“With 97 per cent zero treatment facility, the scope has been created for raising our exports. Now it’s the responsibility of businessmen to make the gain,” he said.

Mr Mridha emphasised the need for efforts to attract Chinese and global investors, who are relocating their businesses.

“We need to bring diversified factories, which are relocating from China by providing them any special facilities required,” he said adding the aim is to gain technological knowledge from them and produce the diversified products in the future.

He said Bangladesh could not lure any investors, who were leaving China, especially after Covid-19 hit the world.

But he was hopeful that once the restrictions over people’s movement are over after vaccination, a large volume of investment from China may come to Bangladesh.

“Some investment projects are in the pipeline,” he said. 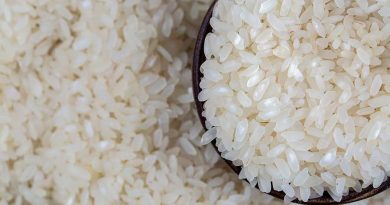 Govt to import 50,000 tonnes of parboiled rice from India 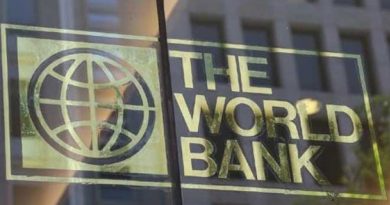