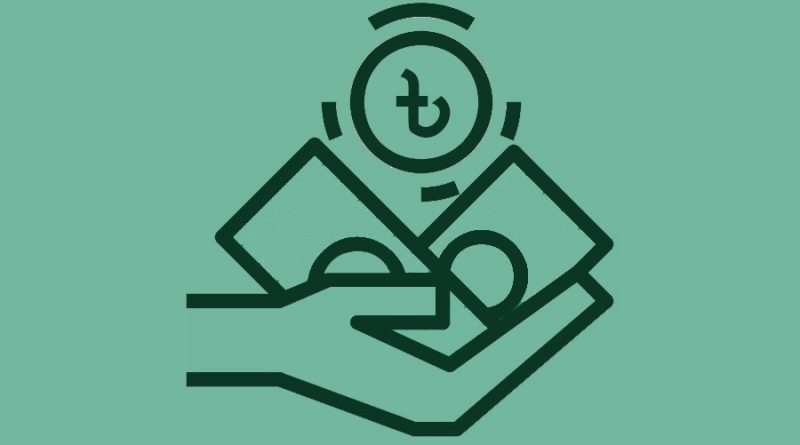 Finance minister AHM Mustafa Kamal on Monday said the volume of defaulted loans has decreased in the banking sector due to the simplification of rules and regulations by the central bank.

His response came in a written reply to a question in parliament.

The outstanding classified loans stood at Tk 944.4 billion as of September last year, according to Bangladesh Bank data.

A relaxed rescheduling facility was offered to defaulters in 2019 that allowed them to regularise NPLs by way of giving 2.0 per cent down payment, which slashed classified loans in banks.

He said the central bank announced a loan facility for the productive and other sectors in 2020 to tackle the economic crisis stemming from the coronavirus pandemic.

Banks have also been asked to form monitoring cells in order to recover the unpaid loans from top defaulters, each having NPLs worth over Tk 1.0 billion.

He said written-off loans worth Tk 6.88 have been realised. 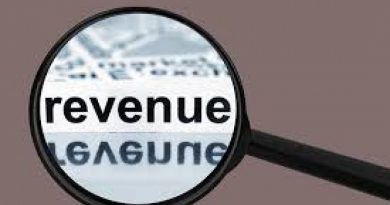 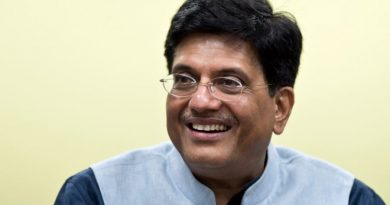 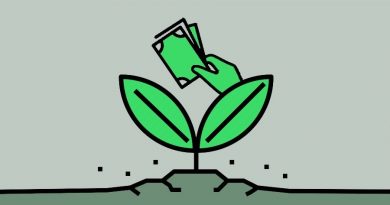