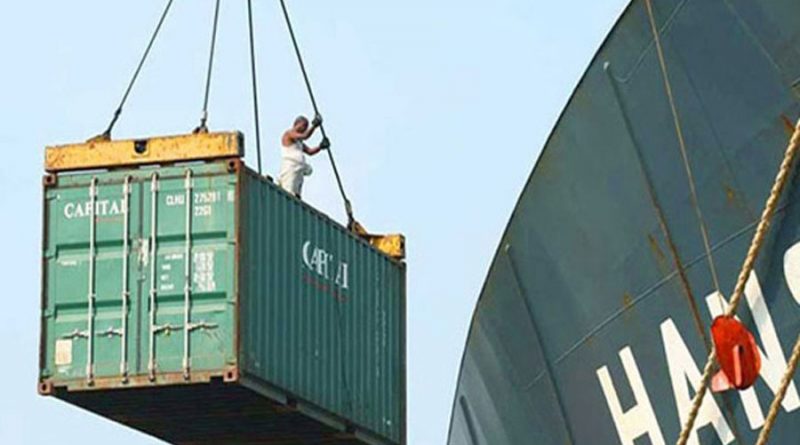 Rules of origin of the South Asian Free Trade Area (SAFTA) can supersede the provisions of the new Indian customs rules in case any conflicts arise, experts say.

The Indian customs (administration of rules of origin under trade agreement) rules made in September last year have a number of provisions that contradict the SAFTA RoO.

Earlier, Bangladesh Tariff Commission (BTC) under the ministry of commerce had identified a number of inconsistencies between the SAFTA RoO and Indian new customs rules.

Officials said the Indian customs authority, in response to a letter of the commerce ministry, said it would stick to its position as it found the new rules not contradictory.

Mostafa Abid Khan, a member of Bangladesh Tariff Commission, said the government could start a consultation with the Indian customs authority to resolve the issue instead of retaliation.

He said the neighbouring country should address the contradictory provisions of the new rules to make it aligned with the SAFTA rules. “I would suggest our exporters follow the SAFTA rules instead of the new customs rules of India,” he said.

Officials said the SAARC secretariat is ineffective to complain against the violation of the SAFTA rules by a member country.

The customs rules have the provisions that may raise mistrust between the government authorities of the two countries, they said.

It undermines the competent government authorities of the exporting countries by denying the preferential treatment using the judgment on the evidence provided by the issuing authority, the commission said in a letter to the commerce ministry.

The confidentiality of the product sources may also be hampered with the implementation of such rules, they said.

The customs wing of the National Board of Revenue (NBR), in a recent letter to the commerce ministry, also said the Indian customs authority is forcing the importers to follow complex and difficult process to avail duty-free benefit under the different preferential trade agreements.

For example, one rule has made it mandatory for including some information in the bill of entry, which may discourage the importers to avail the benefit of the preferential trade agreements.

Furthermore, the rules have empowered its principal commissioner or commissioner of customs to reject the preferential claim of the importers while SAFTA RoO said the certificate of Origin could not be rejected in case of small mistakes in the information contained in documents such as import certificates, invoice and packing list.

The customs wing of the NBR said the Indian counterpart seems conservative about allowing benefits offered in the preferential trade agreements.

The Indian customs rules have made it mandatory for some declarations that the importers are not supposed to know. Only exporters may know the information about the origin of the product.

The commission, in its observation, said neither the SAFTA RoO nor the Operational Certification Procedures (OCP) require the exporters or issuing authority to send this information to the importers. 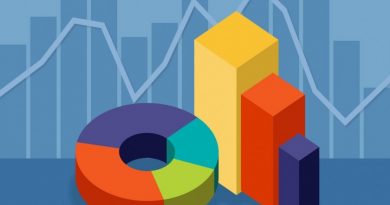 Why Bangladesh’s GDP is projected to grow despite COVID-19 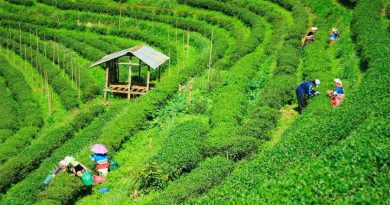