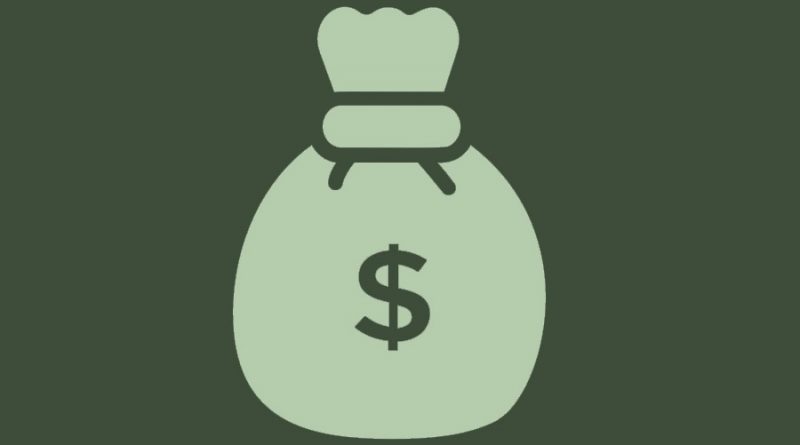 Bangladesh received 10 per cent higher foreign aid in the first half of fiscal year (FY) 2020-21 compared with the same period last year, boosted by some large loans, including a budgetary support, officials said on Tuesday.

The foreign development partners released loans and grants worth US$2.99 billion during July-December period, up from $2.72 billion at the same time last fiscal, Economic Relations Division (ERD)’s provisional data showed.

Key donors and lenders of the country were Japan, the World Bank and the Asian Development Bank.

“Since some big loans, including Japan’s $320 million budgetary support, were disbursed in the first half, the overall foreign aid receipt is in a comfortable zone,” said a senior ERD official.

Of the total foreign aid disbursement, the development partners released $2.88 billion in loans and $107.67 million in grants during the period, the ERD provisional data said.

In the same period of the last fiscal, the donors released loans worth $2.57 billion and grants were $143.66 million, the official statistics said.

Meanwhile, foreign aid commitment during H1 period of the current fiscal plunged by 23 per cent.

According to the ERD figure, foreign development partners confirmed US$2.40 billion worth loans and grants during the first six months of this fiscal, which was lower than $3.12 billion made a year earlier.

Out of the total aid commitment, some $1.86 billion was loan while the remaining $535.58 million was a grant.

A senior ERD told the FE that the impact of the coronavirus affected the foreign aid commitment to Bangladesh as the global movement has drastically fallen.

“The donors have failed to send their missions to Bangladesh for completing their aid commitment formalities. Besides, the government agencies also took a cautious approach to undertaking fresh projects,” he added.

Since foreign aid in the pipeline is available, its disbursement would rise provided the implementing agencies execute the Annual Development Programme (ADP) at the optimal level, the ERD official added.

According to the Implementation Monitoring and Evaluation Division (IMED), the government ministries and agencies spent 25 per cent of their foreign aid allocations during the July-December period under the ADP.

Another ERD official said it is a good piece of news that aid disbursement has picked up in the H1 compared to the same period last fiscal.

At the end of the year, they are hopeful about fulfilling the aid disbursement and commitment targets.

The government has set an ambitious target of obtaining an $8.32 billion worth foreign aid during the current fiscal.

The foreign development partners release their committed funds against different public sector projects and programmes in Bangladesh every year.

Meanwhile, the government serviced debt amounting to $900.22 million during the first six months of the current FY2021 against the total outstanding loans, the ERD data showed.

The debt servicing in the corresponding period of the last FY2020 was $844.36 million.

The government repaid interest worth $238.33 million and the principal amount of $661.89 million against the outstanding external debt.

“Since our borrowing has increased over the years, debt servicing is also increasing,” said the senior ERD official.

“The government has taken a huge amount of buyers’ credit and short-term loans over the last few years. The grace period of such loans was five to six years. So, the government has to start their debt servicing in recent years,” the official said requesting anonymity. 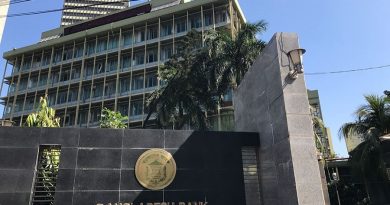 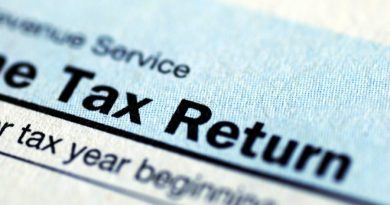 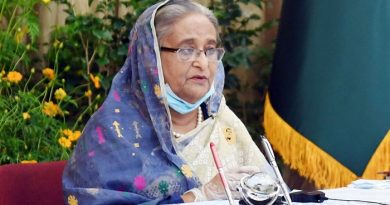