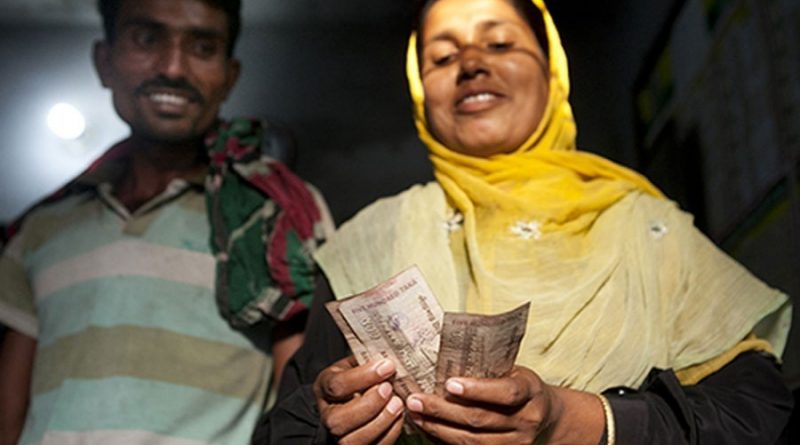 The country is going to record an 8.0 per cent growth in remittance receipts, when the world is set to see 14 per cent decline

Bangladesh has exceptionally denied the worldwide declining trend of remittance inflows in a pandemic-hit year, as, a World Bank projection says, the country may receive US$20 billion, or 8.0 per cent higher foreign exchange, from expatriates in 2020.

Globally, the amount of money migrant workers send home is projected to decrease 14 per cent by 2021, according to the WB’s brief “Covid-19 Crisis Through a Migration Lens”.

Bangladesh reportedly witnessed a ‘whopping’ 53.5 per cent year‐on‐year increase in remittance flows during the July-September period.

“Three large recipients of remittances Mexico ($39 billion in 2019), Pakistan ($22 billion) and Bangladesh ($18 billion) stand out as exceptions to the general pattern,” observed the just-released ‘migration and development’ brief.

The recent growth in Bangladesh’s remittance flows has been attributed to urgency of flood assistance and pent‐up remittances after the shutdown and a shift in flows from informal to formal channels.

“Several one-off factors also drove increases in remittances. Floods in Bangladesh in July brought in remittances from abroad as migrants tried to help affected families,” Dilip Ratha, lead author of the WB’s Brief, noted in a blog titled “It’s going to be a long painful ride”.

The higher remittance inflow also contrasted the decline in outflow of overseas jobseekers and loss of jobs in workplaces including in the Middle East.

The number of Bangladeshi emigrants was only 181,218 for January-May 2020 period compared to 700,159 for the year 2019, according to the Bureau of Manpower, Employment, and Training.

The WB brief pointed out that Bangladesh and Pakistan are offering tax incentives to attract remittances. “Such incentives can potentially lead to more apparent than real increases in remittance inflows,” it added.

The foremost factors driving the decline in remittances, as explained, include weak economic growth and employment levels in migrant-hosting countries, weak oil prices; and depreciation of the currencies of remittance-source countries against the US dollar.

“The impact of Covid-19 is pervasive when viewed through a migration lens as it affects migrants and their families who rely on remittances,” said Mamta Murthi, WB Vice President for Human Development and Chair of the Migration Steering Group.

“The World Bank will continue working with partners and countries to keep the remittance lifeline flowing, and to help sustain human capital development.”

The WB report mentioned that remittance flows to LMICs touched a record high of $548 billion in 2019, larger than foreign direct investment flows ($534 billion) and overseas development assistance (about $166 billion).

This year, for the first time in recent history, the stock of international migrants is likely to decline as new migration has slowed and return migration has increased, the report pointed out.

Return migration has been reported in all parts of the world following the lifting of national lockdowns which, the report said, left many migrant workers stranded in host countries.

It forecast that rising unemployment in the face of tighter visa restrictions on migrants and refugees is likely to result in a further increase in return migration.

“Beyond humanitarian considerations, there is a strong case to support migrants who work with host communities on the frontline in hospitals, labs, farms, and factories,” said Michal Rutkowski, Global Director of the Social Protection and Jobs Global Practice at the WB.

The report insisted that origin countries must find ways of supporting returning migrants in resettling, finding jobs or opening businesses. 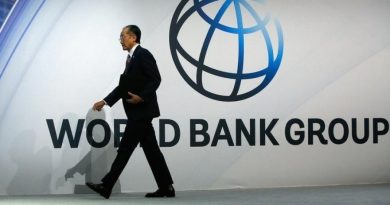 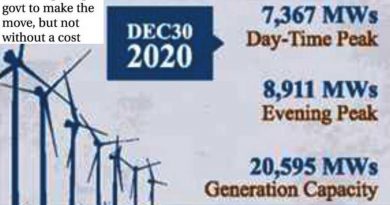