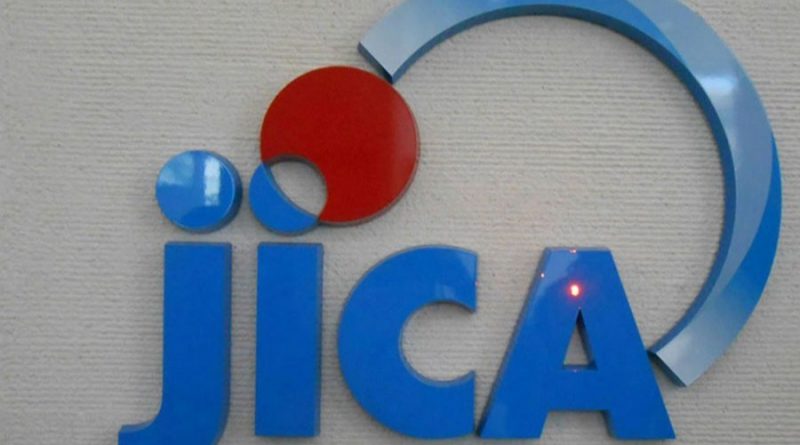 Japan has emerged as Bangladesh’s largest lender in terms of aid disbursement this fiscal year, overtaking the World Bank and the Asian Development Bank.

The country’s biggest bilateral donor disbursed US$714.44 million worth aid in July-November period of the fiscal year 2020-21, almost double the amount delivered by the WB and the ADB combined, officials at the Economic Relations Division (ERD) said.

During the same period, the WB released $414 million while the ADB did $300 million, the ERD provisional data showed.

In FY2020, the Japanese development partner-Japan International Cooperation Agency (JICA)-disbursed $1.69 billion worth funds to Bangladesh, according to the data.

“Japan emerged as the biggest development partner of Bangladesh by the end of November this fiscal, as it disbursed almost double amount of the WB and the ADB,” said a senior ERD official.

He said the JICA topped the list this year as Bangladesh for the first time secured US$ 331 million in budget support from the largest bilateral donor in August for tackling the COVID-19 in the economy.

JICA’s support has started to pick up since FY’2018 when the development partner disbursed $1.54 billion worth assistance, up by $899 million in FY’2017, an FE analysis has found.

Japan is not only the largest bilateral development partner of Bangladesh, but also is the third-largest donor among its peers operating in the country.

In 2012, Japan became the largest bilateral donor for Bangladesh.

Among the OECD donor countries, Japan was also the fourth-largest donor in the world and the largest in Asia as its ODA stood at US$15.5 billion in 2019. ODA represents 0.29 per cent of Japan’s gross national income (GNI), Ministry of Foreign Affairs of Japan said.

Until FY’2020, Bangladesh received a total of $14.25 billion worth assistance from Japan, the ERD data showed.

The JICA is currently bankrolling Bangladesh’s many important and top priority projects such as metrorail in Dhaka, the 3rd terminal at the Shahjalal International Airport in the capital, and the railway bridge over the mighty Jamuna River.

Meanwhile, in August 2020, the JICA signed the largest ever ODA package worth US$ 3.2 billion for bankrolling Bangladesh government’s seven projects.

The interest rate of the Japanese loan is also cheapest among all the development partners in Bangladesh.

Currently, it charges 0.65 per cent interest rate with a maturity of 30 years. Bangladesh also gets a 10-year grace period for the loans it has recently signed. 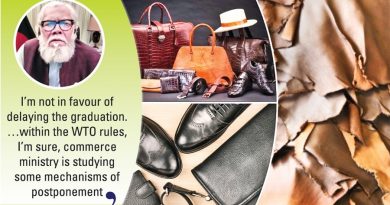 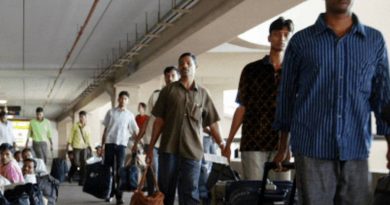 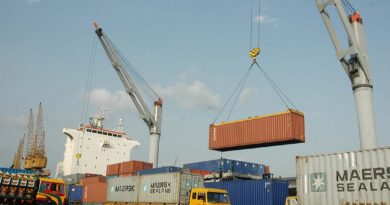