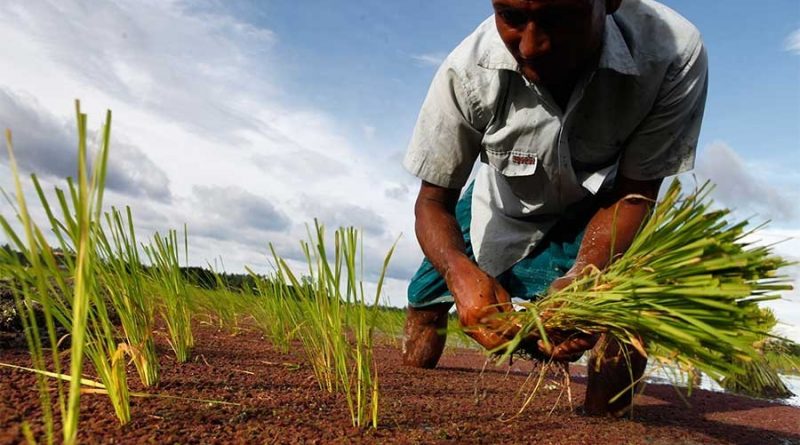 Disbursement of farm loans by banks in the first two months of the current fiscal year (FY), 2020-2021, has remained below the strategic target.

Scheduled banks made only 13.15 per cent of the annual disbursement target during the July-August period of this fiscal, according to a central bank official.

The banks witnessed a poor demand for agriculture credit in the period in question, he said, terming the loan disbursement flow dissatisfactory.

Farm loan disbursement has witnessed a decline to due to the spread of the deadly coronavirus disease, COVID-19, the official added.

The credit disbursement trend will surge in the coming months, he further said.

The Bangladesh Bank (BB) is now focusing on steady disbursement of farm loans to fully develop the agro-product sector of the country.

“Banks have been doing good in achieving the agriculture loan disbarment target through proper monitoring and supervision from the very beginning of every fiscal year by the central bank,” a senior BB official told the FE.

More than Tk 110.45 billion will be disbursed by state-owned banks and the remaining Tk 152.47 billion by private and foreign commercial banks.

The amount of loans disbursed by private and foreign banks is higher than that of the state banks.

Banks disbursed loans to the tune of Tk 20.69 billion by private and foreign banks and Tk 13.87 billion by state-owned banks in the first two months of this fiscal, according to the BB data.

The central bank has repeatedly advised the banks to expedite both recovery and disbursement of farm loans, according to another official.

He expressed optimism that the loan disbursement target would be achieved at the end of this fiscal.

The agriculture sector receives loans on a large scale every year, he concluded. 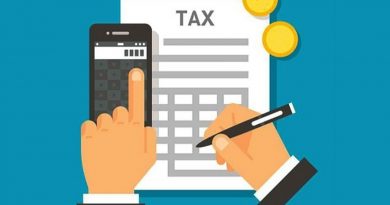