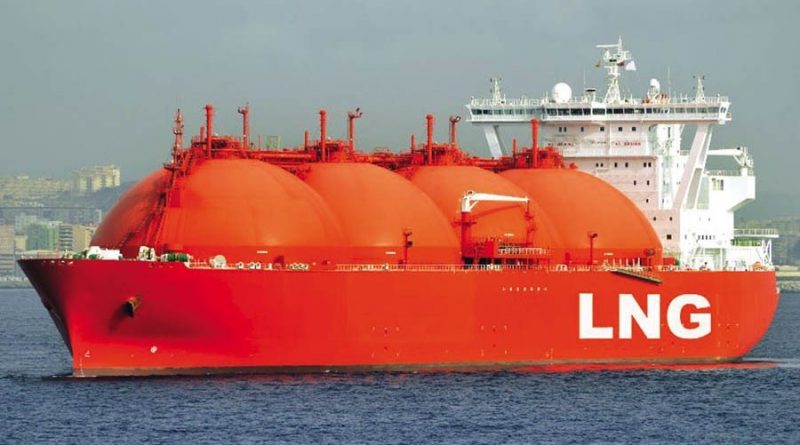 The government will continue to float tenders to import liquefied natural gas (LNG) from spot market despite non-submission of ‘suitable’ offers from bidders over the past several months.

In the last half a dozen tenders, state-run Rupantarita Prakritik Gas Company Ltd (RPGCL) could bag only tender in September within the price of its expectations.

Hence, the RPGCL could so far import only one 138,000-cubic metre LNG cargo from spot market. The cargo was delivered in late September.

Vitol Asia Pte delivered the first and so far the lone spot-market LNG cargo carrying an estimated 138,000 cubic metres of LNG from spot market on September 25.

Bangladesh could save around Tk 300 million ($3.52 million) in purchasing LNG from spot market from first cargo compared to regular LNG market.

Vitol Asia had offered the best bid at $3.8321 per million British thermal unit (MMBTu) to bag the deal to supply its first LNG cargo in Bangladesh.

After September, the RPGCL invited tenders once each in November and January, and twice in December but did not get any expected price.

None of the bidders turned up to the government’s call to supply LNG from spot market in January.

Bangladesh now buys LNG under term deal from Qatargas under a 15-year contract to import around 2.5 million tonnes of LNG every year.

The agreed price is 12.65 per cent of the three-month average price of Brent crude oil plus $0.5 cents per MMBTu.

Under a 10-year term deal, Bangladesh imports LNG from OTI at 11.9 per cent of the three-month average price of Brent crude oil plus $0.40 cents per MMBTu.

Each of the two operational FSRUs in Bangladesh has the capacity to regasify around 500 million cubic feet per day (mmcfd) of LNG.

Excelerate Energy started supplying regasified LNG from its FSRU commercially since August 2018 and Summit in April 2019. 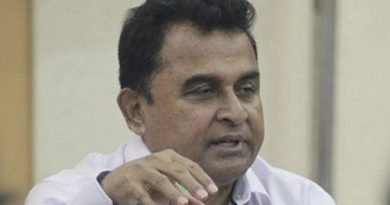 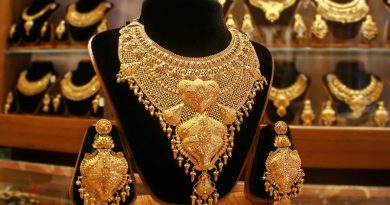 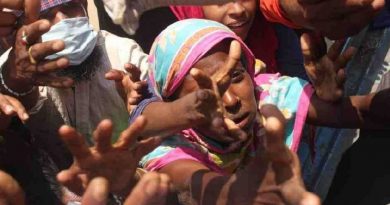