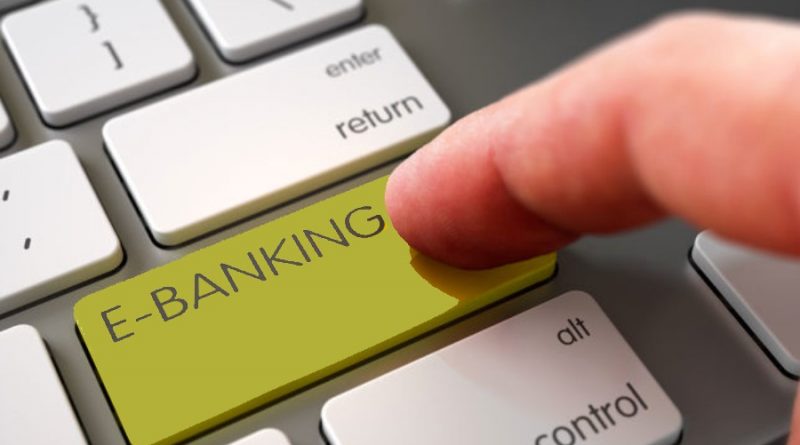 The transactions through most of the e-banking channels were poor in August over July in recent months with the increased movement of people.

Mobile financial service transactions also dropped by more than 34 per cent in the month compared with July, the central bank statistics show.

Transactions through ATMs dropped to Tk 128.3 billion in August against Tk 173.4 billion in July, point of sale or POS dealings stood at Tk 11.8 billion, down by 16 per cent from July 2020, according to the statistics.

Only internet banking transactions surged to Tk 68 billion in August against Tk 62.5 billion in July last.

People familiar with the development both in the central bank and other commercial banks were divided over the reasons behind such a gloomy picture of the financial market.

Some argued the working days were fewer in August than July, while others said many now have switched to traditional products or physical ways instead of e-banking products.

Someone, however, said one month data is not adequate to comment.

An official at the central bank told the FE that August had fewer working days. “At least three working days were fewer than July.”

She said: “Both EFT and RTGS transactions slumped in the Month (August) and fewer working days are the main reason.”

Syed MahbuburRahman, managing director and CEO at Mutual Trust Bank, said that one month’s data does not reflect an accurate picture. “We’ll have to wait for more data for more months to come to analyse the trend.”

Conversely, an official at the privately-owned BRAC Bank told the FE that during July e-commerce transactions were higher as many had opted for virtual shopping, even many had bought cattle for Eid celebrations.

“Now people are buying goods and services physically rather than virtually.”

ShamsudidnHaiderDalim, a spokesperson atbKash, the market leader of the mobile financial system, said that the overall transaction in July was higher.

He said remittance inflow and other types of transactions were higher in July on the grounds of Eid-ul-Azaha especially in late July.

“To my mind, this trend will gradually improve in the coming months.”

The main components of the MFS that saw a spike were talk-time purchase only, others like cash in, cash out, salary disbursement, G2P and utility bills were down in August. 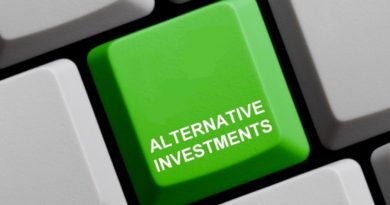 Back to the drawing board: Stakeholders’ dialogue on quicker fund flow from stimulus packages 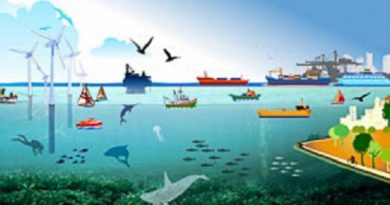