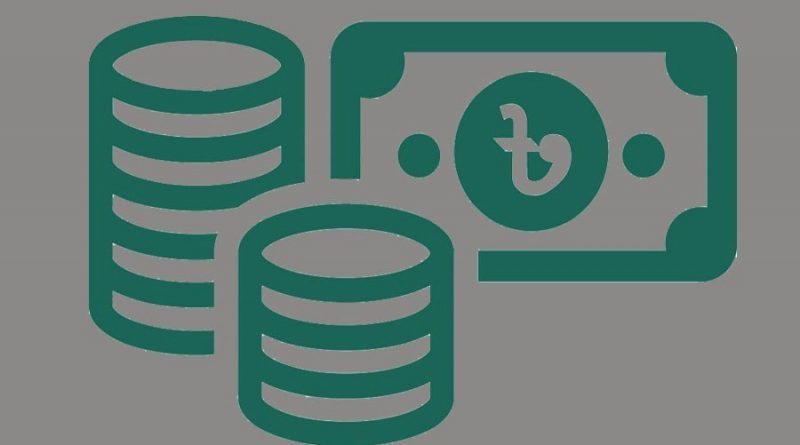 The capital shortfall of the bank, estimated in accordance with the BASEL III, has more than doubled to Tk. 103 billion over a period of 10 years, ending in 2019-20.

The minimum capital requirement of a bank is calculated on the basis of the risk-weighted assets. Loans and advances are major components of such assets.

The government provided funds, amounting to Tk.6.5 billion, to the BKB in two instalments—Tk. 2.5 billion in June 2015 and Tk.4.0 billion in 2018— to meet its capital shortfall.

However, the BKB has sought fresh fund amounting Tk. 9.5 billion from the government under a different pretext. In the letter sent in the first week of this month to the Financial Institution Division (FID), the bank did mention about the capital shortfall, but it cited the existing mismatch between its authorised capital and the paid-up capital as the reason for seeking new fund.

The authorised capital of the bank is Tk. 15 billion and the paid-up capital is  Tk.15.5 billion (including Tk.6.5 billion given by the government as recap fund)

The bank in its letter to the FID said some procedural inconsistencies have crept up since the paid-up capital has become bigger than the authorised capital. Under the circumstances, the bank management has requested the government to allow the bank to include the recap fund as part of its paid-up capital and allocate a fresh fund of Tk. 9.5 billion to raise it to Tk. 25 billion. At the same time, it wanted to raise the authorised capital to Tk 50 billion from the existing Tk. 15 billion.

Meanwhile, the Financial Institutions Division (FID) has sought consent from the Finance Division (FD) to pay the funds to the BKB.

The paid-up capital of the bank is higher than its authorised capital. So, there arises a legal inconsistency, says an official of the bank.

For this reason, the authorised capital flow needs to be increased to remove the mismatch, the official mentions.

The state-owned specialised bank is in a tight corner over the issue involving the paid-up and authorised capital, a source concerned has said.

It has been disbursing loan at a lower rate of interest than its cost of fund for decades.

On the other hand, its operating loss has been increasing annually for unavailability or partial availability of recapitalisation funds, including subsidy, according to the bank document.

The BKB is contributing to the growth of the gross domestic product (GDP) and achieving Sustainable Development Goals through disbursing extended farm credit, the bank has said in its letter to the finance ministry.

It has been providing loans to crop, fisheries, livestock and SME sectors with a view to ensuring food security and strengthening rural economy.

When asked, the incumbent BKB MD said, “We’ve sought the government’s approval to increase paid-up and authorised capital as the BKB has the highest capital shortfall in the banking sector.”

The disbursement of farm loans by the BKB surpassed its target in the last fiscal year. It achieved 113 per cent of the target set by the central bank.

The target was set at Tk 55 billion for the bank in the fiscal year (FY) 2019-20, according to the data available with the banking regulator.

The central bank has set a Tk 60-billion agriculture credit target for the bank in the FY 2020-21. 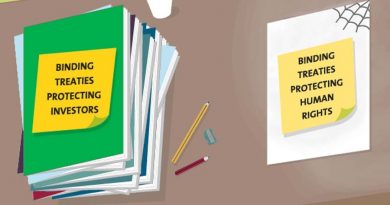 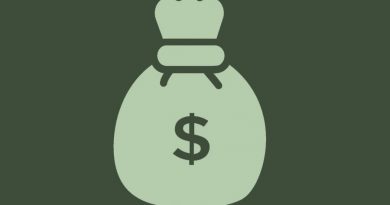 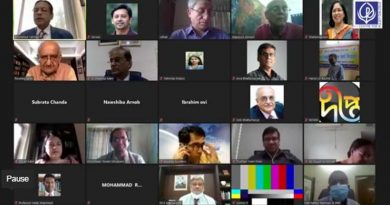