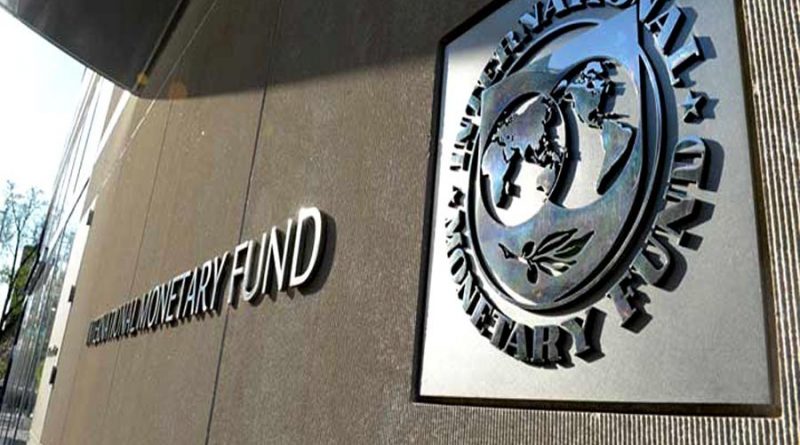 The International Monetary Fund (IMF) expects that the government of Bangladesh will carry out an audit of Covid-19-related expenditures within 12 months of the end of the crisis.

The global agency has forecast a rise in the country’s debt as the Covid-19 crisis has dwelt a devastating blow to this emerging economy.

The IMF’s ‘World Economic Outlook: A Long and Difficult Ascent’ released on Tuesday said like many other emerging economies, Bangladesh’s gross domestic product growth would decelerate to 3.8 per cent in 2020. It is projected to rise to 4.4 per cent in 2021.

Only last week, the World Bank forecasted a 1.6 per cent GDP growth for Bangladesh for the current year and 3.4 per cent for the next year, in view of the prolonged impacts of the Covid-19 crisis.

The IMF has predicted a 2020 global contraction of 4.4 per cent. Richer nations and China have made a quicker rebound than previously expected but the outlook for many emerging markets has worsened amid the pandemic.

According to the IMF, the Bangladesh economy faces triple blow: domestic slowdown caused by the disease and the efforts to contain its spread; a sharp decline in exports, particularly in the ready-made garment sector, and a drop in remittances.

“We still expect that the country would quickly come back to previous growth rates, if global economic conditions are supportive,” IMF’s resident representative for Bangladesh Ragnar Gudmundsson said in the IMF Country Focus.

The IMF anticipates that the country’s all the crisis-related borrowing will raise the public debt-to-GDP ratio to about 41 per cent of GDP over the coming years, from 36 per cent at the end of 2019.

Also, a latest WB report said that Bangladesh’s foreign debt has increased 125 per cent to $57 billion in a decade.

“The government is committed to using the crisis resources transparently and effectively, and to carry out an audit of Covid-19-related expenditures within 12 months of the end of the crisis,” the IMF official said.

He mentioned that the country has committed to amending existing rules so as to provide information on the beneficial ownership of companies that are awarded procurement contracts. 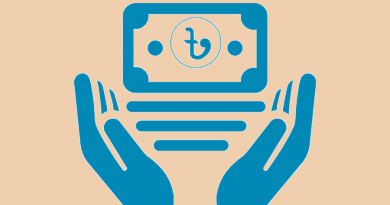