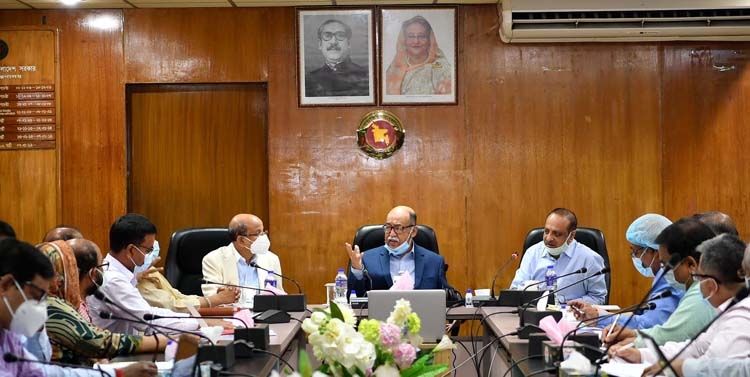 “The footwear industry has huge potential. In the meantime, many artisans and workers involved in the footwear industry have shifted from the capital Dhaka to Bhairab and set up shoe factories,” he said while speaking as the chief guest at the project implementation progress evaluation meeting under the Annual Development Programme (ADP) for 2020-21 fiscal at the Industries Ministry conference room in the city, reports BSS.

Humayun directed the Bangladesh Small and Cottage Industries Corporation (BSCIC) to expedite the implementation of the Bhairab Industrial City project to meet the huge domestic demand for footwear and allocate plots as per the demand of footwear entrepreneurs. He said intensive monitoring at the agency level needs to be further strengthened to maintain the ongoing pace of project implementation. The government will have to replace new machinery instead of repeatedly repairing parts at the expense of the government, he added.

Besides, Humayun said one should always be vigilant to prevent any kind of irregularities and corruption at the factory level.

In order to increase the survival capacity of state-owned enterprises in the free market economy, modernization and product diversification initiatives need to be implemented, he added.

He called upon all concerned in the factories affiliated to the Ministry of Industries to work with profit-motives.

He remarked that if the state-owned factories are profitable, all concerned including its workers and employees will enjoy the benefits. By importing sugar from abroad and refining it, Kamal Majumder said the production activities of Bangladesh Sugar and Food Industries Corporation (BSFIC) sugar mills will be continued throughout the year. 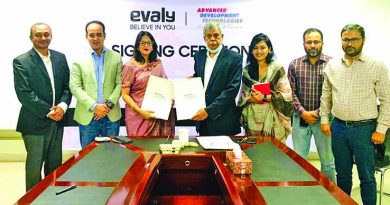