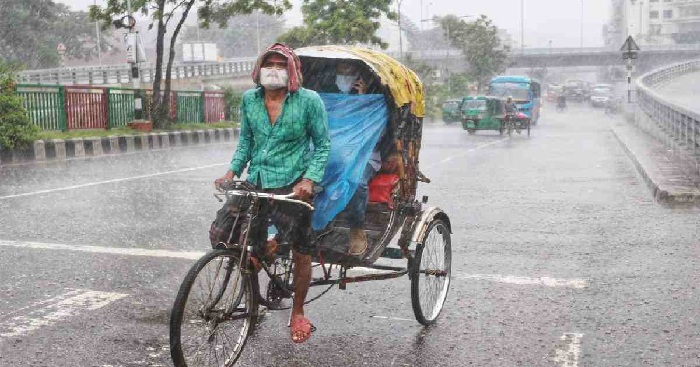 The depression over northwest Bay and adjoining area started crossing West Bengal-Khulna coast, near West Bengal-Bangladesh border region, and it is likely to cross the coastline by 6:00pm this evening, said the met office in Dhaka on Friday, reports BSS.

“The depression over northwest Bay and adjoining area started crossing West Bengal –Khulna coast and lay centered over coastal areas of west Bengal-Khulna at about 12 noon today (Friday). It is likely to move northeasterly direction further and may complete crossing the coast by 6:00pm”, according to the latest special bulletin issued by the storm warning center of the meteorological department in the capital.

Maritime ports of Chattogram, Cox’s Bazar, Mongla and Payra have been advised to keep hoisted local Cautionary Signal No.3.

Under the influence of the depression, the low-lying areas of the coastal districts of Satkhira, Khulna, Bagherhat, Jhalokati, Pirojpur, Borguna, Patuakhali, Bhola, Barishal, Laxmipur, Chandpur, Noakhali, Feni, Chattogram and their offshore islands and chars are likely to be inundated by the wind driven surge height of 3-5 feet above normal astronomical tide.

Due to the presence of the depression, heavy to very heavy rainfall is likely to occur at many places of Chattogram, Barishal, Khulna, Dhaka, Sylhet, Mymensingh, Rajshahi and Rangpur divisions.

All fishing boats and trawlers over north Bay and deep sea have been advised to remain in shelter till further notice. They are also advised not to venture into the deep sea. 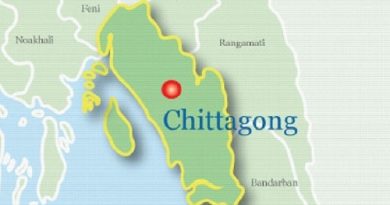